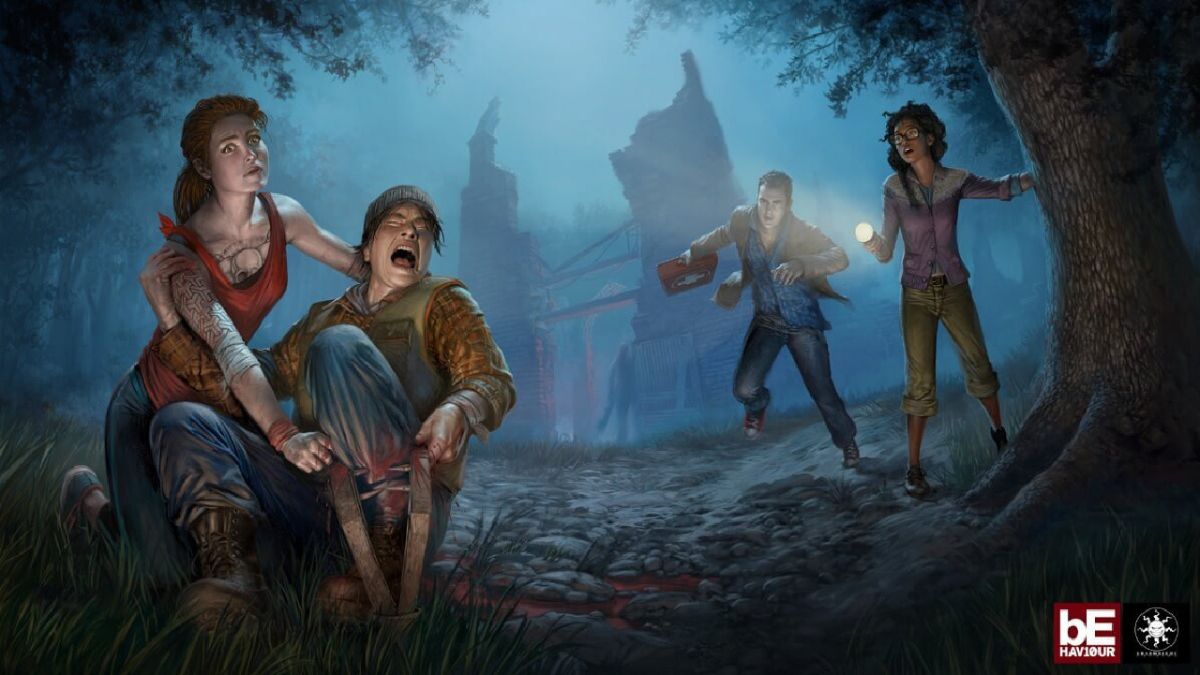 When you play a Survivor main in Dead by Daylight, there are already a lot of obstacles in your way, let alone a heap of achievements. However, there still exists an astounding 50+ achievements to scrounge for while you struggle to survive each violent round. Excluding the Adept achievements, which are specialized for each character, this is the full list of milestones for the ultimate Survivors to complete.

Related: Every Killer in Dead by Daylight, ranked by Kill Rate

While it’s easy to just focus on yourself in a game, the team aspect of Dead by Daylight is half the reason you can get any wins. If you coordinate, these altruistic achievements should be a piece of cake.

Getting out through the Exit Gates or the Hatch is the main goal of Dead by Daylight, so get some of these milestones along the way.

Keeping the killer occupied is a fantastic skill to have, so taunt the enemy in every way imaginable (and get achievements while you’re taunting them).

If you aren’t being targeted by the killer, get on those generators, totems, and hooks to pave your way to victory (and more achievements!).

These are the kind of milestones you hit by playing the game and getting better at it, so just keep going. They can have a lot of overlap with progress achievements.

If you love to loot, Dead by Daylight Chests exist to be looted. Keep an eye out for them (and other goodies, like a dropped flashlight) in your next game.