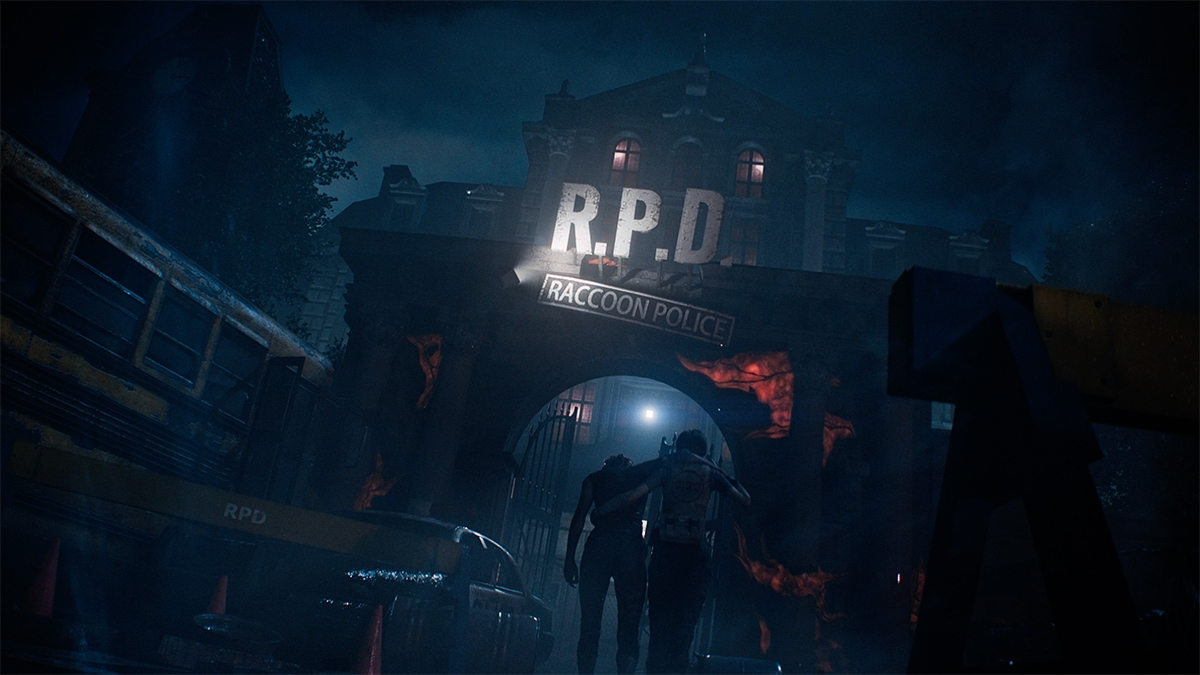 Dead by Daylight developer Behaviour Interactive has held its first Behaviour Beyond showcase. During the event, the company discussed six projects it’s been working on for the last few years that are now finally ready for fans to see. In this article, we’ve listed every announcement from the showcase so you don’t miss a single thing.

Perhaps the biggest announcement from the showcase was the upcoming new Chapter for Dead by Daylight. Resident Evil: Project W is a sequel to the Nemesis Chapter Dead by Daylight received in 2021. It brings Ada Wong and Rebecca Chambers as two new Survivors, while Albert Wesker fills in the role of the new Killer. No perks have been revealed, but it’s known that Wesker will use the Uroboros Virus to infect and cut down any Survivors in his path.

Flippin Misfits is a brawler game that requires you to master the use of your sword and gravity to your advantage. Players can flip gravity in any direction, allowing them to reach new platforms where their foes can’t see them and launch an attack from a new angle. Expect hits from all around you when this game launches in September.

Hooked on You: A Dead by Daylight Dating Sim

Hooked on You: A dead by Daylight Dating Sim is a visual novel and dating game that twists four of Dead by Daylight’s Killers into love interests. In this title, your goal is to chat with each Killer, play minigames, and learn which one is your true love. As a complete surprise during Behaviour Beyond, the game was released, giving fans a game they’ve been looking forward to for far too long.

Jurassic World: Primal Ops is a new mobile title and the first action RPG in the Jurassic World franchise. The game revolves around building a roster of dinosaurs to help you battle against foes across large maps. Players can then earn resources to unlock or capture new dinosaurs and further boost their power, tackling tougher missions as they progress.

Meet Your Maker is a multiplayer first person builder and shooter game. Players must build an outpost to generate genetic material, but that outpost must be protected. Players will fill the path to their genetic material with traps and enemies, guarding the precious resource within. Then, it’s time to raid outposts other players have built while yours is raided simultaneously. The more you raid, the more genetic material and building resources you’ll gather, allowing you to build a better deathtrap and share the best deaths from inside your outpost with the community. The game will have a closed alpha playtest later this year ahead of its launch in 2023.

Project S is a codename for an expansive open-world puzzle game being developed by Behaviour Interactive and Lunarch Studios. Players can take the puzzles on solo or team up with friends to try to solve each one across the world’s many islands. The goal is to solve all the puzzles in a location to unlock a new island and uncover more information about the mysteries in Project S’ universe. More information, including a real name for the game, will be revealed closer to its release.