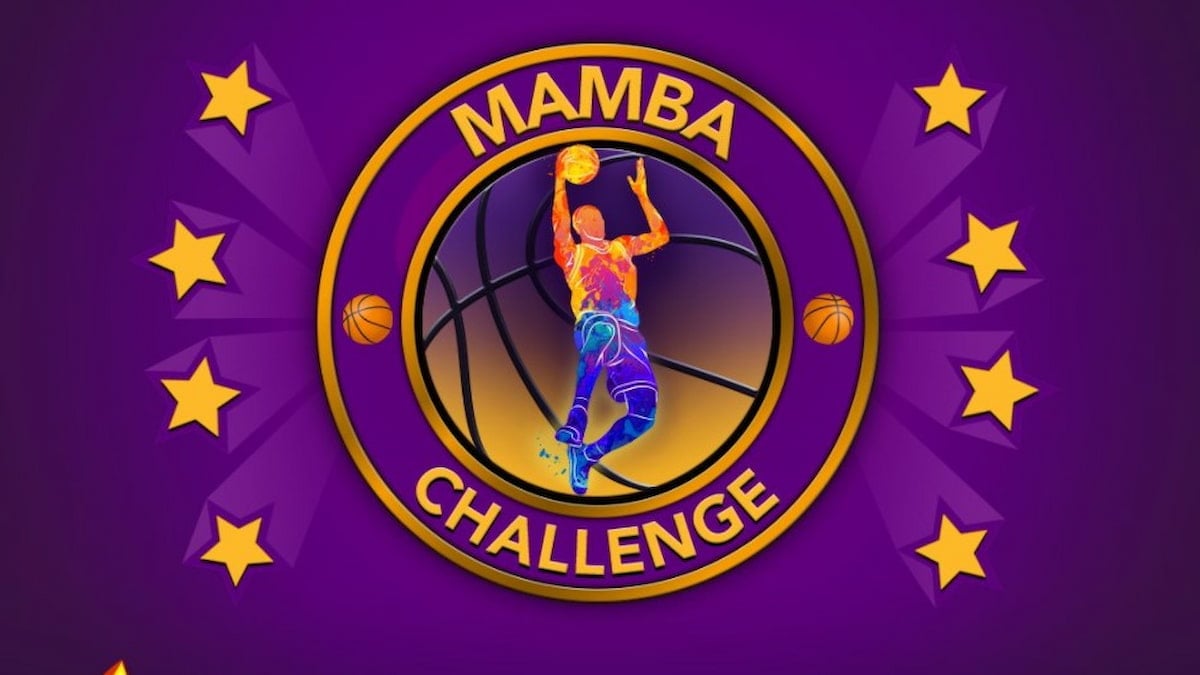 The weekend has begun, and with it, a new BitLife challenge has arrived. This one will be testing your skills on the basketball court and give you a chance to show your skills with other teammates. The next challenge in BitLife is called the Mamba Challenge.

These are all of the tasks you need to complete for the Mamba Challenge.

You’ll be spending a lot of time trying to improve your character’s athletic skills early in the game to make it into the professional basketball league. The best way to do this is to have your character participate on walks and take martial art classes as early as they can. Then, when they reach middle school, try to get them involved in one of the sports-related clubs for a few years.

Eventually, when they reach high school, you want your character to try out for the basketball team. If they make it, you want to practice every year on the basketball team and potentially become the team’s captain. Once you graduate high school, you should receive a draft for a professional basketball team. It shouldn’t matter who is drafting you, even if they’re the worst. You can work your way up through the league. Make sure to practice your skills and keep your character’s athleticism on the Professional Athlete page in your occupation.

The next task is to trash talk three opponents. You’ll only be able to do this as a random option during the basketball season, so there’s no direct option. You merely have to wait for the option to appear on your screen and make sure you choose to trash talk an opponent.

Your character will also need to complete five championships. A championship happens at the end of every year. If your league reaches first place, they’re the winners. After a few years of being in the basketball league, you can be traded to a better team, especially if your skills are high enough.

You will also need to win an MVP award. You can only do this when you reach at least 90% greatness stat, which you can improve throughout your basketball career by continually increasing your stats.

Once you’ve completed all of these tasks, you’ll have completed the Mamba Challenge in BitLife. You’ll now receive a random appearance item for your profile.