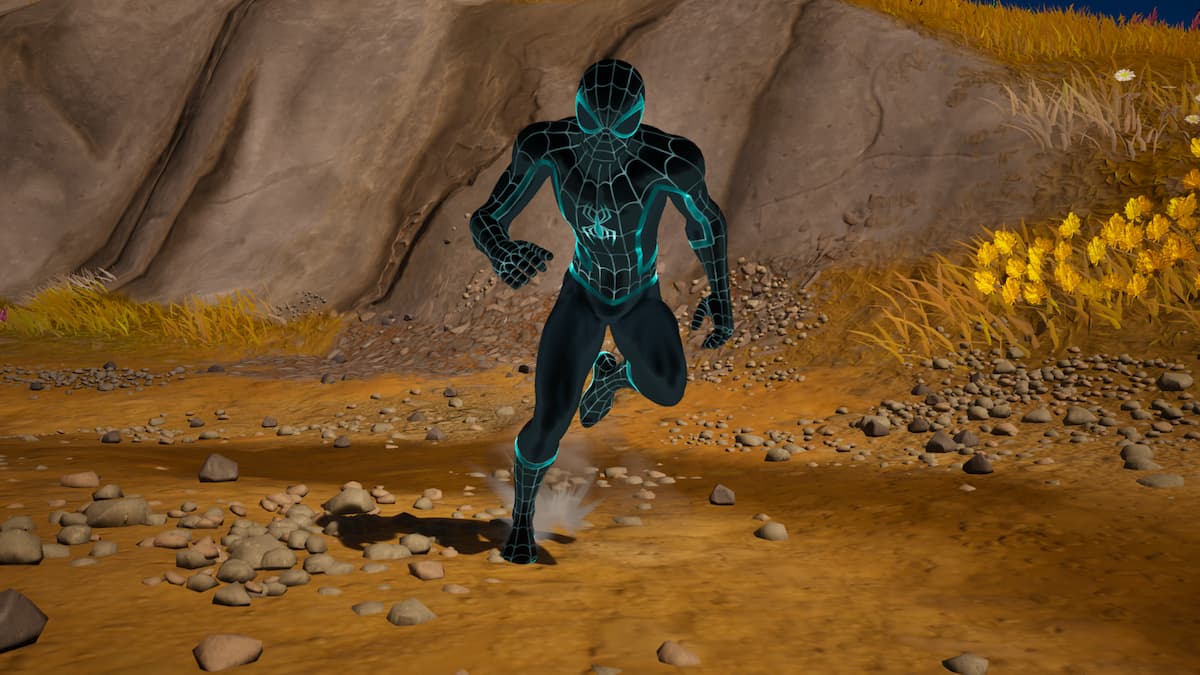 With another week of Fortnite’s Chapter 4 Season 1 comes yet another batch of challenges, and its Throw Down quests are certainly the oddest yet. Aside from planting shrubbery, players are tasked with eliminating a player without having a single ranged weapon in their inventory and while being on foot. It is undoubtedly a tall order to perform, though its XP reward may be too great to turn down. Here’s everything you need to do to finish this weekly challenge in Fortnite.

In order to eliminate a player with no ranged weapons in your inventory, you must use only one of two items to complete the quest. For one, you have the option to eliminate a player with your Pickaxe, but be sure no guns or grenades are in your inventory before doing so. We highly recommend those looking to earn a Pickaxe elimination to do so by first simply following an opponent out of the Battle Bus to ensure they are unarmed when they land.

Alternatively, the other weapon that can be used during this challenge is the Shockwave Hammer — but use it wisely. As you need to earn the elimination on your feet, you should not bounce from the Shockwave Hammer directly before attacking an enemy with it. If you plan on using the Shockwave Hammer for the quest, it is best to first land at Faulty Splits. The location is highly likely to carry the weapon on one of its rooftops, so it should take just one match to earn the challenge’s 16,000 XP.

Similar to past weeks, you can also earn a 42,000 XP bonus when three of the week’s challenges are completed. The Throw Down questline offers five other challenges, including hiding in different bushes that you have thrown down. As most veterans know, bushes cannot be lifted or moved on the battle royale map, though the new Big Bush Bomb allows players to plant a bush anywhere they please.