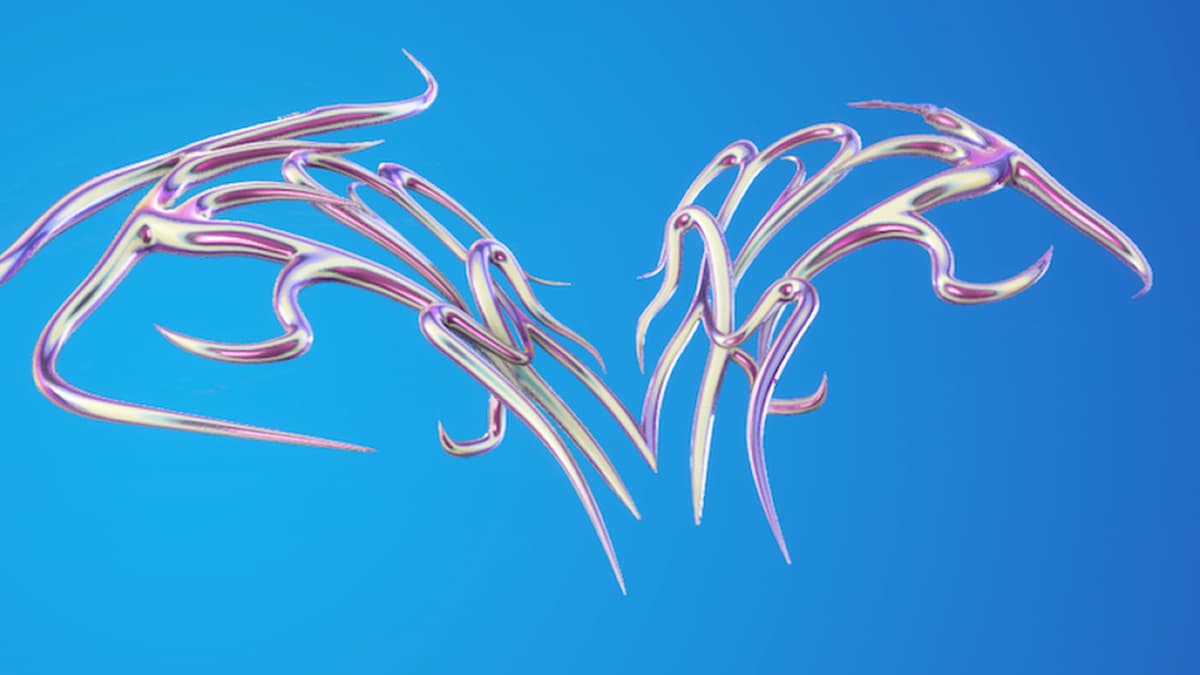 Most cosmetics in Fortnite can cost hundreds of V-Bucks, but there are rare occasions where all players need to do to earn an item is knock out particular quests. Thankfully, this happens to be the case with Everything’s End. This cosmetic is a Glider dipped in a coat of chrome paint, and it is bound to eventually become incredibly rare to own. Here’s how to get the Everything’s End Glider in Fortnite Chapter 3 Season 4.

How to unlock the Everything’s End Glider in Fortnite

Players won’t find Everything’s End available in the Item Shop or automatically in their lockers. The Glider is actually an exclusive reward that can be unlocked by partaking in the ongoing Fortnitemares questline. Until its end on November 1, the questline will feature two new challenges each day, and Everything’s End will only be granted once players finish just five challenges in total.

However, we advise completing more than just the required amount of challenges because those who continue on in the questline can even earn the Chrome Cage Back Bling and the Unmaker Pickaxe. Like Everything’s End, these belong to the new Living Metal cosmetics set and sports nothing but the strange chrome substance.

Related: How to complete the Fortnitemares Escape Rooms event in Fortnite

The Fortnitemares quests can also lead you to a handful of new Halloween-themed content in-game. For instance, those who complete the quest of finding one of the battle royale’s Alteration Altar locations will nab an additional 20,000 XP toward their Battle Pass level and the Howler Claws Mythic weapon. Though, you will want to watch out for one deadly NPC during your travels. The limited-time event has included a new boss, the Inkquisitor, a chromed villain who specializes in explosive weapons.