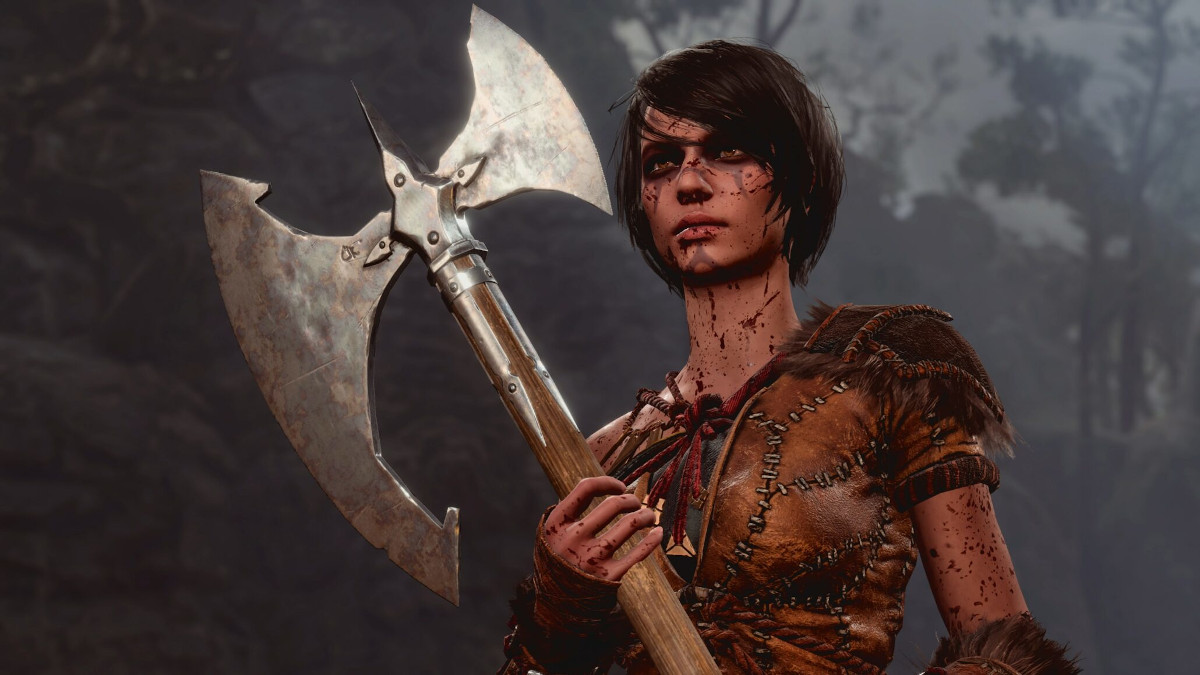 Early Access titles have grown over the past few years, from a frustrating endeavor for consumers to an opportunity to bring brilliant gems their due polish. Titles such as Minecraft, RimWorld, and Ark: Survival Evolved all began as Early Access titles to generate funding and feedback on development. Now, many more titles are striving to break into the industry with the assistance of the very users they are attempting to impress.

A game in Early Access isn’t necessarily a good game in Early Access. We gauge metrics based on how often developers update their titles, the forthcoming communication with consumers, and consumer-friendly practices. If you’re trying to get in on the ground floor on some of the more impressive titles, to help fund and offer feedback for development, search no more — here are the absolute best Early Access titles available in 2022.

Related: The 10 saddest video games of all time

Dinkum seemed to come out of nowhere this year, offering players a bit of Animal Crossing gameplay, but with people instead of animals. Surviving on a large land mass with clear Australian flavors, Dinkum lets players build up an entire village with decorations, farming, mining, harvesting, and a decent amount of combat as well. Dinkum has opened up conversations with its users in Community Census and consistently discusses upcoming patches and paths that this solo developer is working on.

Baldur’s Gate 3 continues its slog forward through Early Access, regularly dropping patches and new content alike while celebrating its community. The title now has a release date of August 2023, meaning its Early Access period should close next year. What’s there is impressive and fun, but it feels as though there could have been more opportunities for the community to get involved with the Early Access period. Still, financial assistance for development is more than enough for a vetted studio such as Larian, and players have been adoring the lands since it launched.

If you’re looking for a developer that isn’t afraid to talk directly to their users, Foxy Voxel has it covered with Going Medieval. This colony simulator takes place in the thick of the dark ages, just after the plague rampaged the global population at the close of the 14th century. Build a fortress to help your villagers survive the elements, and watch them interact with the world around them as they develop their own sense of agency. Foxy Voxel is consistently pushing out large updates and has hosted two different AMAs over the past year; an accomplishment with how weary a userbase can make a developer.

It’s a mystery with every run of Phasmophobia: stepping into a haunted building, gathering clues of what spirit haunts the halls, and trying to get out with your life intact. It’s scary, tense, and an absolute blast with friends. Phasmophobia has released multiple large-scale patches to improve quality-of-life for players, although some systems (such as the new shopping and loadout menu) can miss the mark on first swing. Kinetic Games has shown that they’re committed to a very specific type of game feel, and have been on the warpath for almost two years thus far with consistent patches and community feedback.

You’ve opted to open a tavern in an ideal location: where everyone starts demanding alcohol at 9 in the morning. It’s like the entire village has been built on an ancient burial ground of alcoholics, but you’re well prepared. Craft unique beers, cook and prepare foods, and build your tavern into whatever you want. Travellers Rest gives a lot of agency to its users, and there are tons of things to work through and explore in this bar simulator. A consistent patching schedule throughout 2022, along with hefty gameplay updates, gives us high hopes for whatever Isolated Games is brewing up for this title.

It takes a certain kind of unhinged person to work with conveyor belts for years without everything turning into a spaghetti-like jumble, but Coffee Stain Studios continues with unbridled ferocity with Satisfactory. The base-building, automation-inclined title will result in tangible stacks of conveyor belts spreading every which way into the sunset, but it is extremely satisfying to spin up new production and incorporate it into whatever unholy abomination you’ve entrenched yourself into. Coffee Stain tends to update this title multiple times a month and drops big news monthly as well. Large content patches will keep the gaming crew coming back for more, month after month, for as long as your brains can handle it.

Project Zomboid has been around for almost a decade, never straying from its Early Access title. It also continues to push out massive developments that bring new mechanics and life (or death) to the title, with constant community updates being pushed out to keep everyone abreast of backend work while still being personable and upbeat. Some updates, such as Techdoid 42, show that there are struggles against the game engine that necessitates refactoring, which slows down a few updates, but The Indie Stone is a shining example of modern Early Access, no matter how long it’s in there.

Zero Sievert has a pretty quick elevator pitch: a top-down single-player Escape from Tarkov with elements of Stalker as well. It’s a brutal and forgiving title — you won’t lose your loadout if you die while exploring, but you’ll die often. Zero Sievert has just begun its Early Access journey, starting during Steam’s Survival Fest in August, and already has more posts outlining its upcoming roadmap (and is hitting those goals) than most other Early Access titles. From what has been seen, there’s a lot more post-apocalypse survival just waiting in the wings to take a bit out of flesh.

Barotrauma is a relatively complex title about working in a space submarine with other humans. In practice, this is Among Us for grown-ups. Ideal when played with multiple people online (up to sixteen players), Barotrauma gives all players tasks from navigating to, occasionally, sabotaging the entire vessel. Players will need to gear up in pressured diver suits to exit the submarine and explore the mysteries of Jupiter’s moon, Europa. There are repulsive monsters that will attempt to kill these divers, along with taking bits out of the ship and trying to wiggle in to kill the crew members. Everything is on fire, the communication is absurd, and everyone dies in one large, catastrophic explosion from a clown. The gameplay might be good, but the approach to Early Access is even better: FakeFish has brought consistent updates, and massive content patches, regularly since Barotrauma launched.

Whether you adore Valheim or are simply weary of survival-crafting, it’s impossible to deny that Iron Gate AB hasn’t stumbled onto something massive with its Norse mythology. Trapped in purgatory, you’ll band together with cross play friends to make yourself worthy of Odin’s patronage. Valheim is consistently coming out with gargantuan updates and patches to bring more life, or lack thereof, to the title. That it’s done so while maintaining consumer-friendly practices, such as not releasing DLC during Early Access, and has also maintained an Overwhelmingly Positive review score on Steam, is not something that should be taken lightly. Valheim is a massive Viking-themed storm, and it all started with some Early Access grounds.