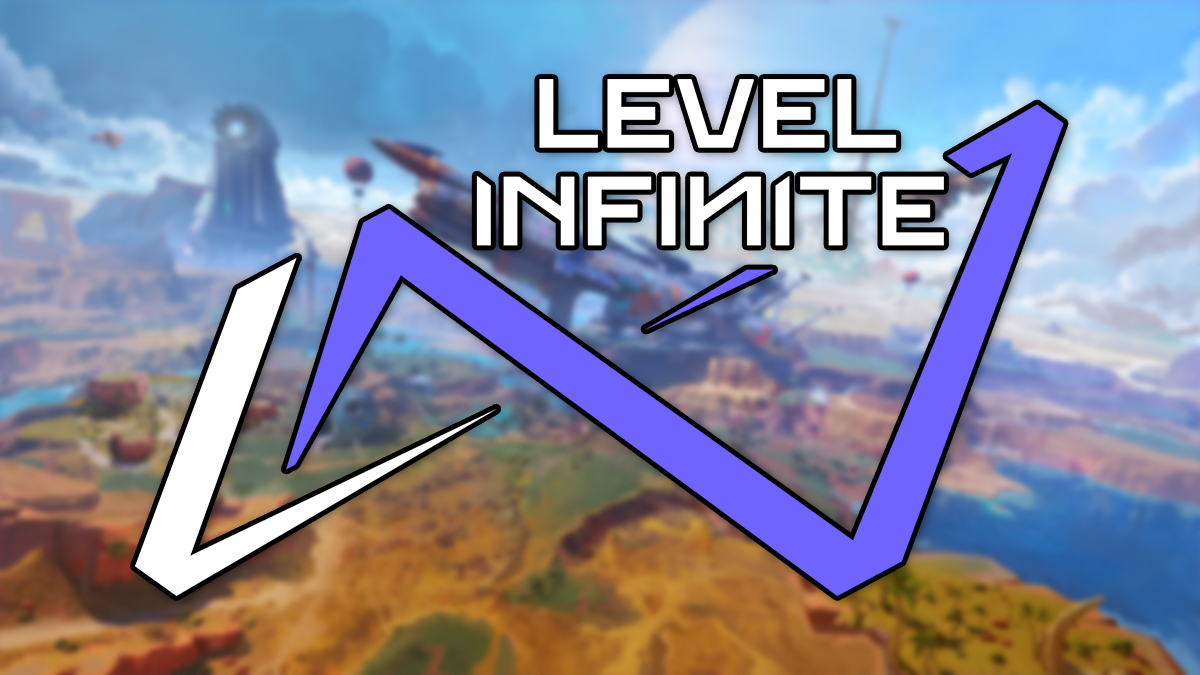 Upon booting up Tower of Fantasy, you’ll be met with a variety of company names and logos. Some may be familiar, but others may not. If you’re not sure about some of those companies, we’ve got you covered. Here’s how it all shakes out.

Related: Does Tower of Fantasy have an official Discord? Answered

What is Level Infinite?

It’s understandable if the name isn’t familiar, since the publisher was only announced in December 2021. Level Infinite is a publishing brand of Tencent, and that’s a name you definitely ought to know — it’s the #1 video game company in the world in terms of revenue. With some of that money, it launched Level Infinite, which already has several recognizable franchises under its wing. Don’t Starve, Warhammer, and Vampire: The Masquerade games are all part of the Level Infinite label now. Vampire survival game V Rising, a smash hit from summer 2022 that sold a million copies in its first week, is also part of the brand. You can visit the Level Infinite website to see the full portfolio.

What is Hotta Studio?

Level Infinite is the publisher of Tower of Fantasy, while Hotta Studio is its developer. Tower of Fantasy is the first game released by Hotta, which is a studio belonging to Perfect World — another Chinese company like Tencent. Perfect World handles the Chinese distribution of Valve games Dota 2 and Counter-Strike: Global Offensive, and it’s also developing a Chinese version of Steam itself.

This is where things get a little more complicated: Perfect World Entertainment, the publisher of MMOs like Star Trek Online and Neverwinter, was once a part of Perfect World overall, but it was sold to the Embracer Group. As of April 2022, Perfect World Entertainment is now Gearbox Publishing. The rebranding doesn’t affect any projects currently in development or any live games; it simply ties it closer to Gearbox Software, the studio best known for the Borderlands series.