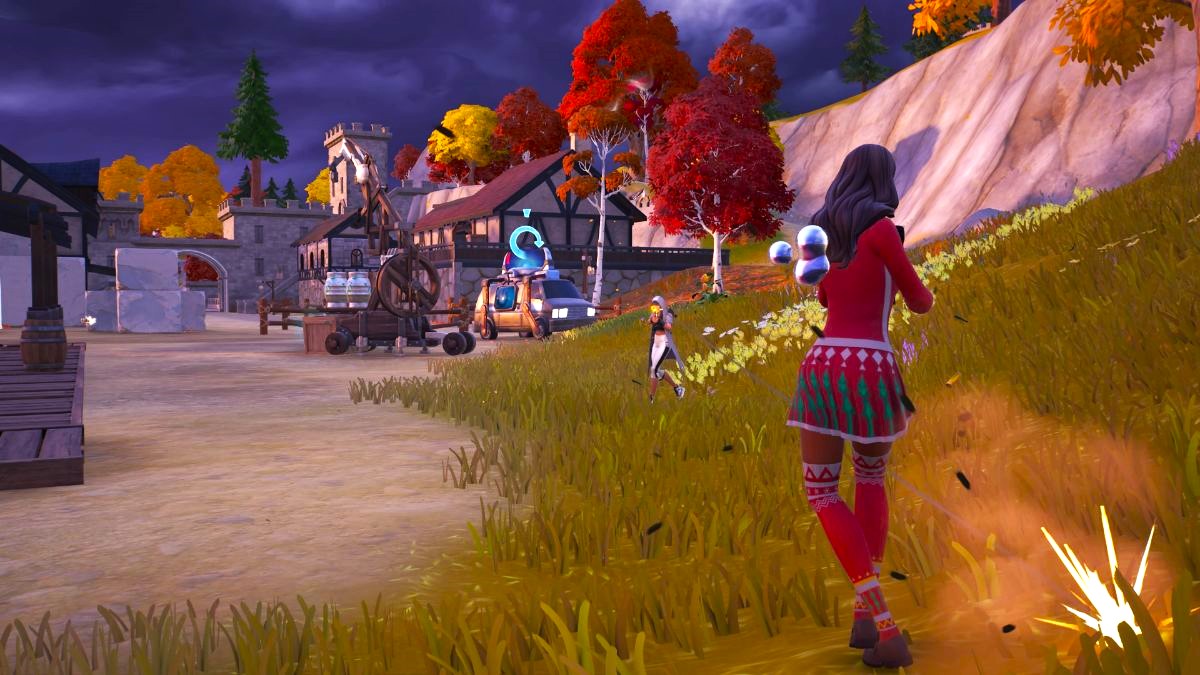 Breakwater Bay is one of the nine named POI locations on the Fortnite Chapter 4 Season 1 island map. It’s one of the many locations in Chapter 4 Season 1 which is in a European Medieval style. Breakwater Bay is a small medieval port on an island linked to the mainland by a stone bridge with a large castle-style gate across it. It’s right on the edge of the map, so not generally a great landing spot, but if the bus route starts in the northwest, you can jump off early, then land in Breakwater Bay before moving on to The Citadel.

What is the location of Breakwater Bay in Fortnite Chapter 4 Season 1?

Breakwater Bay is in the northwest corner of the Fortnite Chapter 4 Season 1 island map, on the northern end of a long island west of The Citadel. It’s reachable by boat, or by road, either via the bridge at the town’s main gate on its east side, or else via the “back way” by coming at it from the south from elsewhere on its island.

Like all named locations in Fortnite Chapter 4 Season 1, Breakwater Bay has a Capture Point, a Bounty Board, and a Reboot Van. It also has lots of floor loot and chests, including three Oathbound Chests, and a chest suspended on a crane. You’ll need to build your way up to that one or, if you’re playing on Zero Build, blast it down with a rocket launcher.

Breakwater Bay is not such a great location if you want to use a vehicle. There aren’t any in the town, except a couple of Motorboats, and there’s no Gas Station for miles. This can be a problem given that Breakwater Bay is on the edge of the map. If you land here, then the storm circle appears around Faulty Splits, you’re going to have a long walk ahead of you.