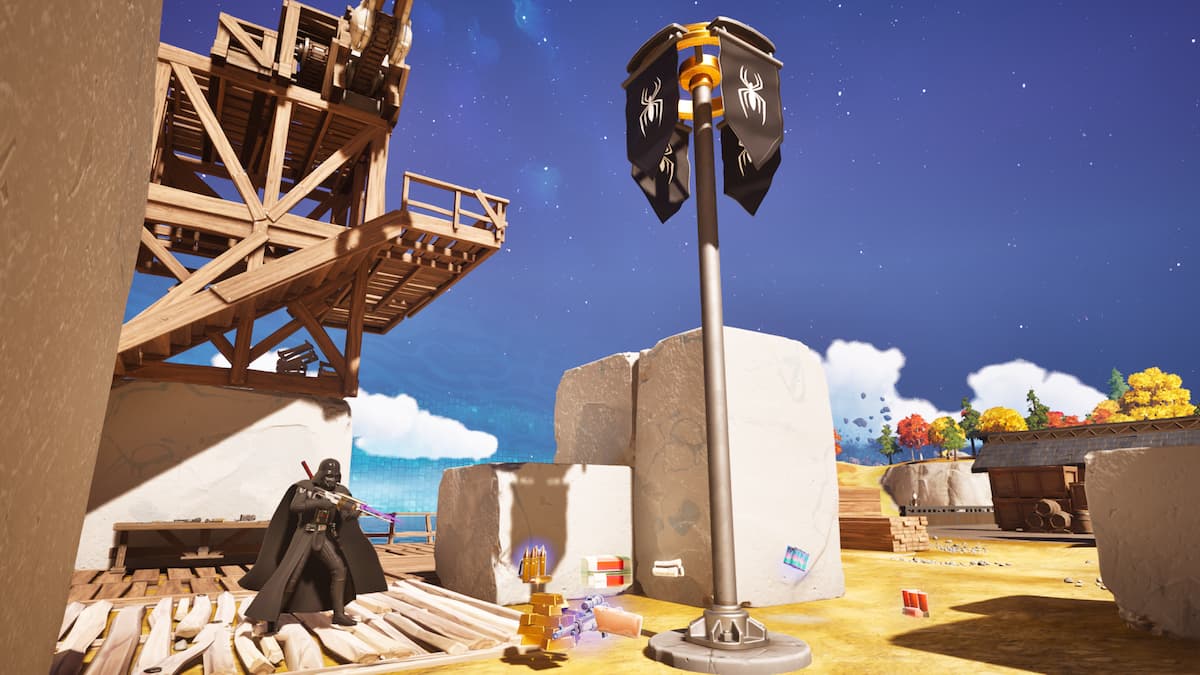 Fortnite Chapter 4 Season 1 features a new domination-style element in all battle royale modes that has the potential to reward players tens of weapons and healing supplies. This is known as a Capture Point, round areas that you must hold down against others for a short time. Those able to do so will then be granted several benefits and items, greatly increasing their odds of securing victories. Here’s where to currently find all Capture Points in Fortnite Chapter 4 Season 1.

All Capture Point locations in Fortnite

At the time of writing, Capture Points are exclusively held inside the center of all points of interests on the map, such as The Citadel, Faulty Splits, and Anvil Square. No matter which you head to, you will need to stand inside of its highlighted zone for at least at 60 seconds to secure it. Its flag will then raise — which will sport your own custom banner icon — and drop at least two Rare or Epic-rarity weapons, Gold, and healing supplies.

Additionally, capturers will also have the power to have all chests in the POI highlighted through walls and structures. This “wall hack” even marks any Oathbound Chests nearby, a special type of box with high odds of holding the Shockwave Hammer. Although Capture Points are in every POI, we highly recommend only heading to the more spacious named locations, as enemies tend to drop on Capture Points inside popular areas. Thus, some may find it easier to hold down Capture Points in more abandoned places, like Frenzy Fields and Lonely Labs.

Related: Where to find flying drones in Fortnite Chapter 4 Season 1

If you want to have an even better inventory at the start of a match, you should also see if any nearby NPCs offer Exotic weapons. For instance, Surrr Burger is not too far from Anvil Square’s Capture Point and sells The Dub Exotic Shotgun for 600 Gold. However, if you are short on gold, it may be best to defeat The Ageless Champion boss for this Mythic Ex-Caliber.