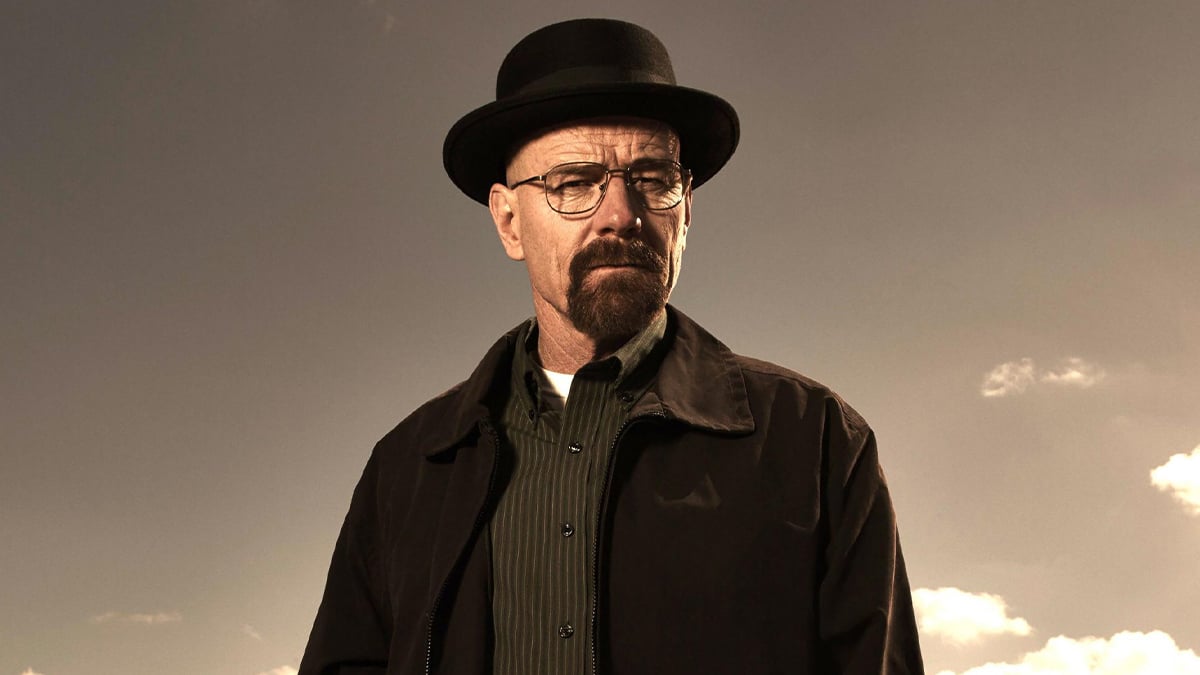 MultiVersus’ open beta is live now, letting anyone jump in and start throwing down with a variety of characters. The roster pulls from all sorts of places, leading players to speculate about who else could show up in the game. One particular character now has the power of memes behind them.

Is Walter White coming to MultiVersus?

There’s an entire Twitter account devoted to getting Walter White, the protagonist of Breaking Bad, into the game. After all, the MultiVersus roster already includes live-action characters like Arya Stark from Game of Thrones, and even real-world athlete Lebron James is now playable. Here’s the thing, though: Walter White and Breaking Bad by extension are property of Sony Pictures Television. MultiVersus is a mash-up of Warner Brothers characters. It’s highly unlikely that Mr. White will ever appear in the game, despite some weird rumors and memes. Your best bet is to wait for a PlayStation All-Stars follow-up from Sony if you want something like that, and no such game is even in the works right now.

We can’t say that White will never appear in MultiVersus though. Datamining actually points toward Wreck-It Ralph and Naruto potentially coming to the game, and neither of those belong to Warner Bros. either — they’re properties of Disney and Shonen Jump, respectively. Even so, the likelihood of a meth dealer who has serious anger issues joining the roster of a free-to-play game at least somewhat aimed at kids is basically zero.

What other characters are coming to MultiVersus?

That said, there are still plenty of other rumored and confirmed characters coming to the MultiVersus roster. The long list of datamined fighters includes additional Game of Thrones characters Daenerys Targaryen and The Hound, DC Comics’ Joker and Raven, and even the titular Ted Lasso. Yes, the good-natured soccer coach is also a Warner Bros. character.

At this point, we only have two confirmed DLC characters: Rick and Morty of the Adult Swim show of the same name. They’ll be joining the roster as part of Season One, which is expected to begin in early August. A stage based on the episode “Get Schwifty” will be added alongside the spacefaring duo.