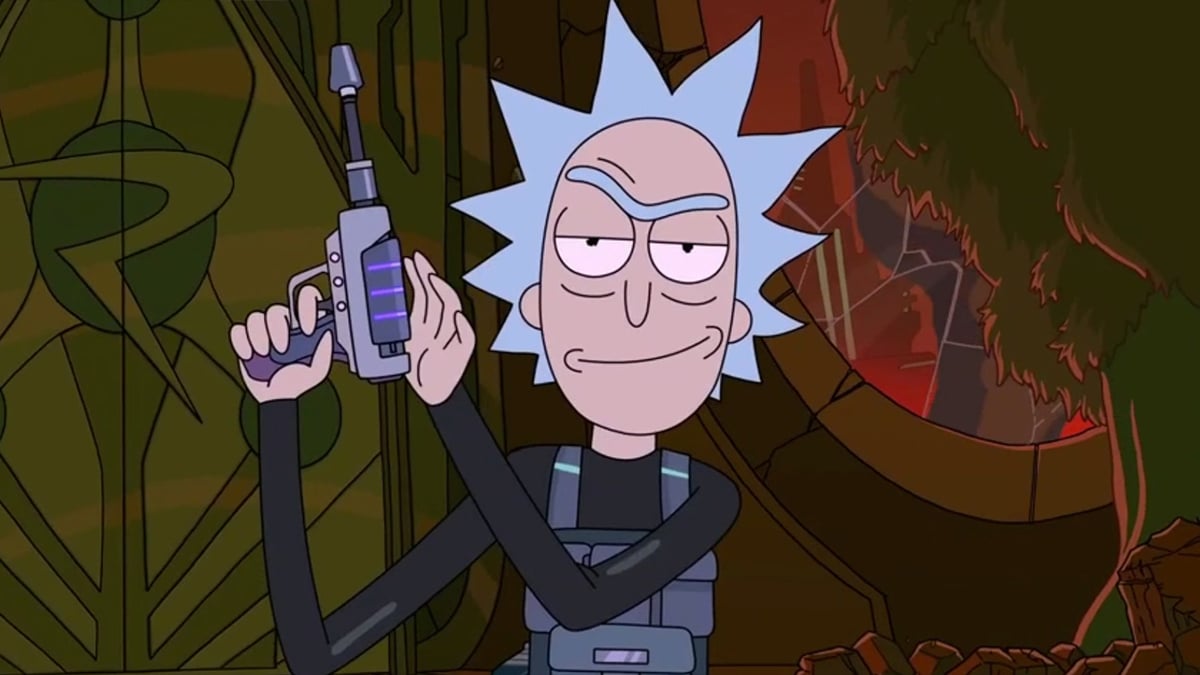 We already know that Warner Bros. crossover fighting game MultiVersus will get DLC characters after launch, but there’s a question of who will be joining the roster. While Rick and Morty‘s Rick Sanchez hasn’t been officially announced, Warner should probably do that soon — we’ve already seen him in action.

YouTuber AC_sign posted a full match titled “MultiVersus Rick Leak” on their channel, showing the scientist battling Velma from Scooby-Doo. Rick’s move set contains the sort of attacks you’d expect, using sci-fi weapons and, of course, the all-important Portal Gun. Rick can step through the portals he creates to warp around the battlefield, and energy shots from his weapons can travel through them too. Rick can summon Mr. Meseeks and even polymorph his enemies into other characters, changing their appearance and skills. All of this is shown on a Rick and Morty-themed stage based on “Get Schwifty,” the episode where Rick sings his meme-level song of the same name.

This isn’t the first time Rick and Morty content has been leaked for the game. All the way back in October 2021, screenshots of Rick on this very stage were leaked. Since then, numerous other leaks have followed MultiVersus. Most recently, Samurai Jack, The Powerpuff Girls, and Ted Lasso were said to be future additions to the game.

In terms of how these characters will be unlocked, we already have a precedent for that. The game is holding a beta right now, and we’ve learned that you can unlock additional characters via the game’s two in-game currencies: Gold and Gleamium. Gold is earned as you play the game, while Gleamium is a premium currency that you can purchase with real money.

MultiVersus releases soon: the beta on PlayStation 5, PlayStation 4, Xbox Series X/S, Xbox One, and PC is planned to be a soft launch, barring any major bugs. That makes MultiVersus’ release date Tuesday, July 26. The platform fighter will be free to play at launch.