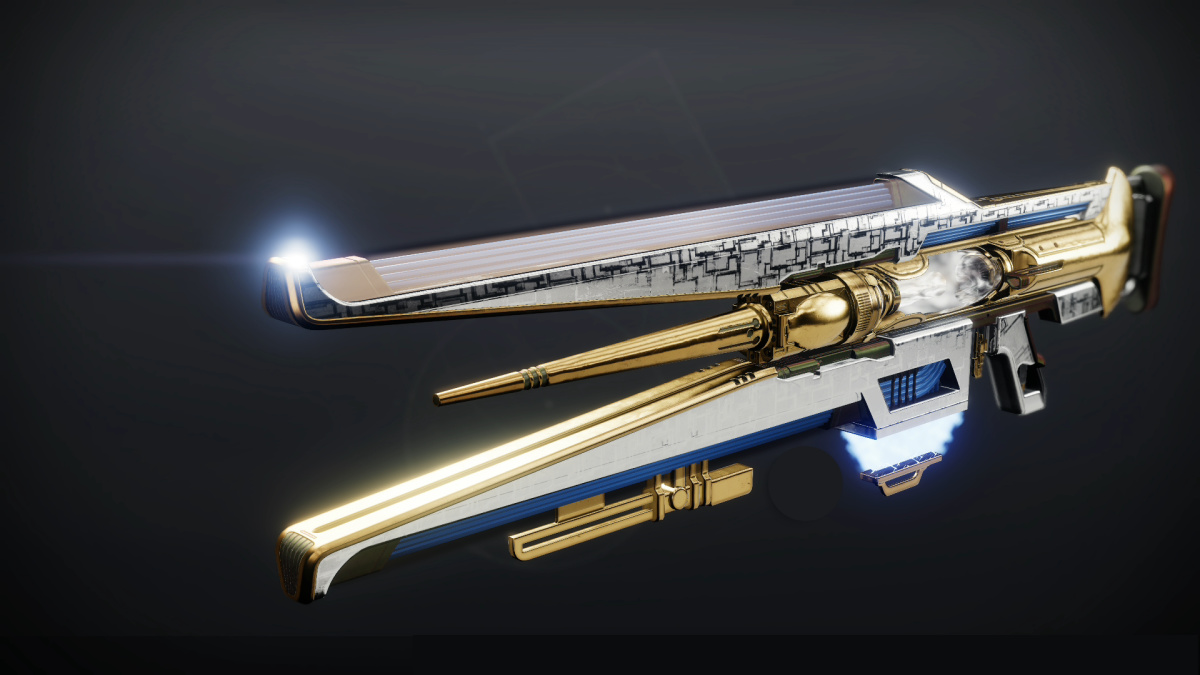 If you’re playing a lot of PvE in Destiny 2, then you’ve probably been on the hunt for Divinity, a new Exotic trace rifle that’s been dominating the scene. It’s especially powerful in the hands of Titans, but Bungie has since said that it will be nerfing the Exotic weapon. On the heels of that announcement, Destiny 2 players are starting to come forward and suggest other changes to weapons and gear.

Reddit user Jonathan-Earl wants to see some more attention for the “bubble,” aka the Titan’s defensive super, Ward of Dawn. They find it to be pretty purposeless in high-level encounters right now, although, in typical Destiny fashion, plenty of commenters in the thread feel differently. User Swordwielder, meanwhile, calls for a buff to the Hunter’s Deadfall tether duration. Since the Divinity change largely revolves around Titans, they think other classes should be part of the changes. Again, dissenting opinions abound in the thread.

Whether or not Bungie addresses these other buff requests remains to be seen, but it might not be too long before more changes are made. Destiny 2’s lead community manager Cozmo said on Twitter that these Divinity changes were “planned before the spirited debates on social media began.” In other words, Bungie was already working on weapon tweaks before the community had anything to say about the PvE meta. That could also be true for the other weapons and gear that players are concerned about.

The Divinity trace rifle may be getting nerfed, but if you want to get your hands on it, we can show you how to do that. For the time being, it’s still quite useful for endgame content like the revamped King’s Fall raid.

As for future content, Destiny 2’s next expansion arrives next year. Lightfall’s release date is February 28, 2023, and it’ll take Guardians to the Neptune city of Neomuna then. There, they’ll be able to wield a new Darkness power called Strand.