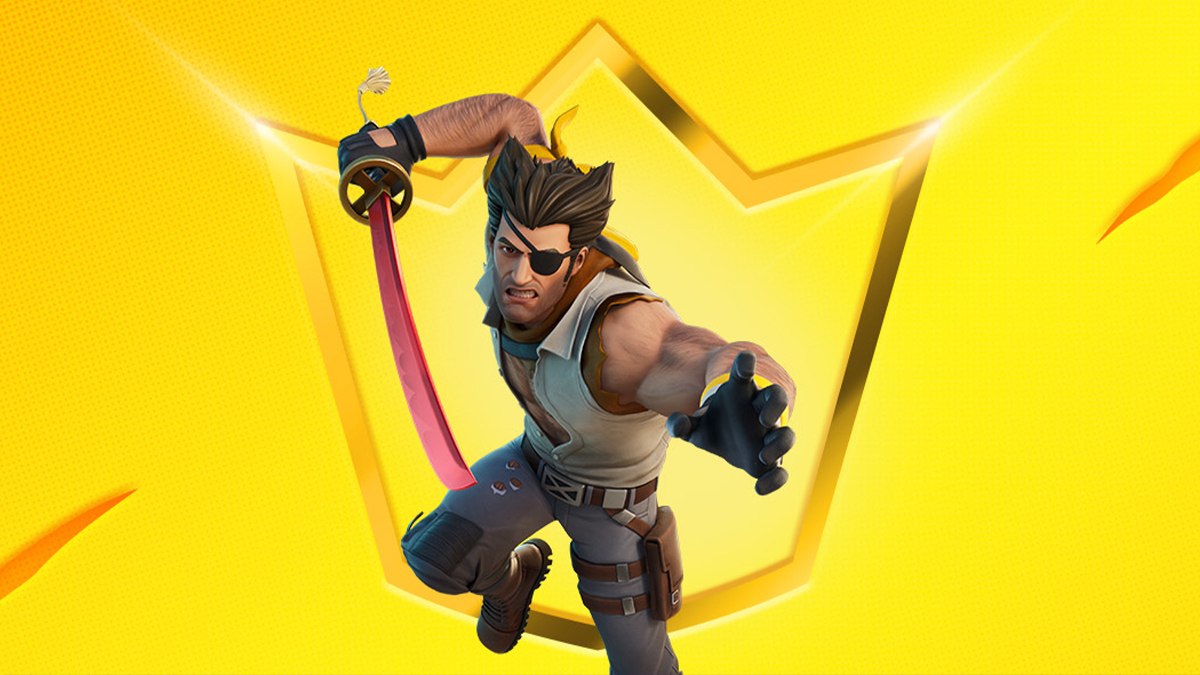 Fortnite’s monthly Crew Packs have brought us a bunch of interesting characters over the last few years, like the robotic boxer Southpaw. Next up in August is Marvel’s Wolverine, and the X-Man is rocking one of his most storied weapons.

As shown on the Fortnite blog, Wolverine Zero wields the Muramasa, a blade that he’s used a few times in the Marvel comics. It’s quite special, considering part of his own soul was used to forge it. In the case of Fortnite, the Muramasa is a slick pickaxe skin, one of several additional bonuses in the August Crew Pack. On top of the Wolverine Zero and Muramasa skins, the pack includes the Muramasa Blade back bling — you’ll actually unsheathe the sword from it if both are equipped. You’ll also get the Best Fight You Ever Had loading screen, a stipend of 1,000 V-Bucks, and the next season’s Battle Pass. The August Crew Pack will go live on Sunday, July 31 “at approximately” 8 PM ET / 5 PM PT.

This is all tied into Fortnite’s Marvel crossover comic series, Zero War. It’s not the first Marvel cosmetic to come to the game as a result, nor will it be the last. A Spider-Man Zero skin is also part of Fortnite now.

For those unfamiliar with Fortnite Crew, we have a handy breakdown of everything you need to know about it. The recurring subscription will cost you $11.99 a month, and you’ll get a new skin and other cosmetics each time, along with the aforementioned V-Bucks and season pass. Crew subscriptions can be canceled if you no longer wish to be a part of the program.

The previous Crew Pack added the witch Phaedra to the game. She brought the Ceph back bling (in the form of an inky black octopus), Stygian Parasol pickaxe, Gothic Shadesoarer glider, and Inky Reflection loading screen with her.