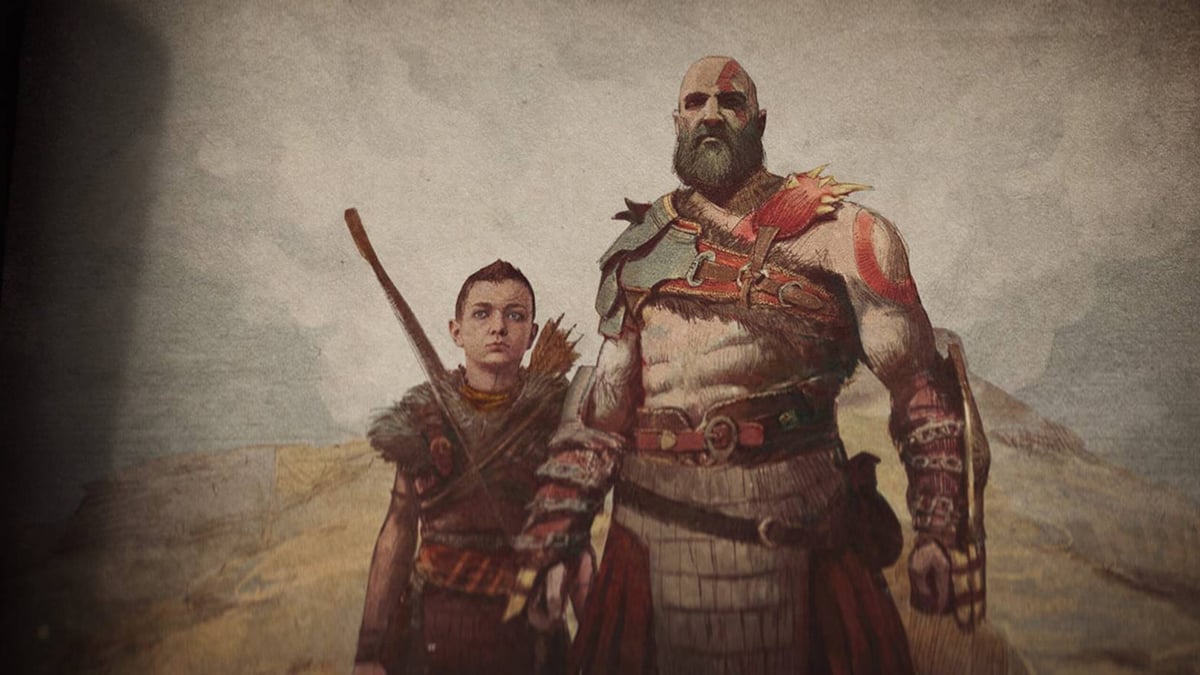 God of War Ragnarok arrives this fall, which gives you plenty of time to play God of War 2018 if you missed it the first time around. It’s an award-winning game and definitely worth playing, but if you’d rather just watch a recap video, Sony has you covered there too.

Myths of Midgard is the official recap video of the last God of War game, narrated by Felicia Day and Alastair Duncan (the latter who voices Mimir). The video is presented in a beautiful storybook art style, with a watercolor look that really makes the whole thing look as mythical as the name suggests. It runs through the full story of the 2018 game in about seven minutes; it probably goes without saying, but the recap video is completely filled with spoilers, since it recounts the whole game.

If you’d rather read a recap of God of War, you can do so on the PlayStation Blog. Sony Santa Monica Studio’s lead community manager Grace Orlady has penned a full breakdown of the plot there. The same spoiler warning applies to that whole write-up, of course.

God of War Ragnarok comes to PlayStation 5 and PlayStation 4 on Wednesday, November 9. The last Ragnarok video from Sony revealed this release date and exploded in popularity as a result — we’ll see if the same thing happens with the recap. In any case, preorders for God of War Ragnarok are open now, and there are a few different editions to choose from. Be aware that scalping has already begun for the higher-tiered packages.

At this point, we have lots of questions about what God of Ragnarok will bring to the table. Some of these we can answer or speculate about, like the role of Fenrir and Fimbulwinter. We also know that the game will feature all Nine Realms for Kratos and Atreus to explore.