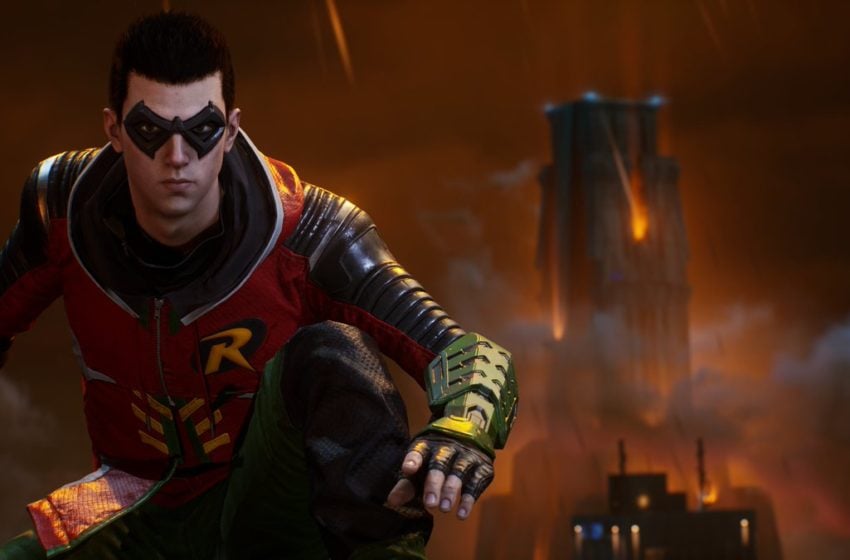 One year ago, Gotham Knights was delayed into 2022. We haven’t heard a concrete release date since, but a certain retailer in Ireland may have just let it slip.

We don’t actually know the name of the Irish game store, so take all of this with a healthy grain of salt. Twitter user @HogwartsLegacyN, a go-to source for news about the Harry Potter game of the same name, claims to have spotted a Gotham Knights game box with an attached April 24 release date sticker. The photo in the tweet looks pretty reliable, but do keep in mind that we haven’t seen a public date as of this writing. That said, there’s more than a month before the date posted here, so there are plenty of opportunities for WB Games Montreal to say something official.

This isn’t the first time that potential information about a Warner Bros. game has slipped out — not even the first time today. Just hours before the time of this writing, a datamine of crossover fighting game MultiVersus uncovered the possibility of Wreck-It Ralph and Naruto being added to the game. Funny enough, MultiVersus puts you in control of Batman, but Gotham Knights doesn’t. Your team of heroes for the co-op action game is composed of Robin, Nightwing, Batgirl, and Red Hood.