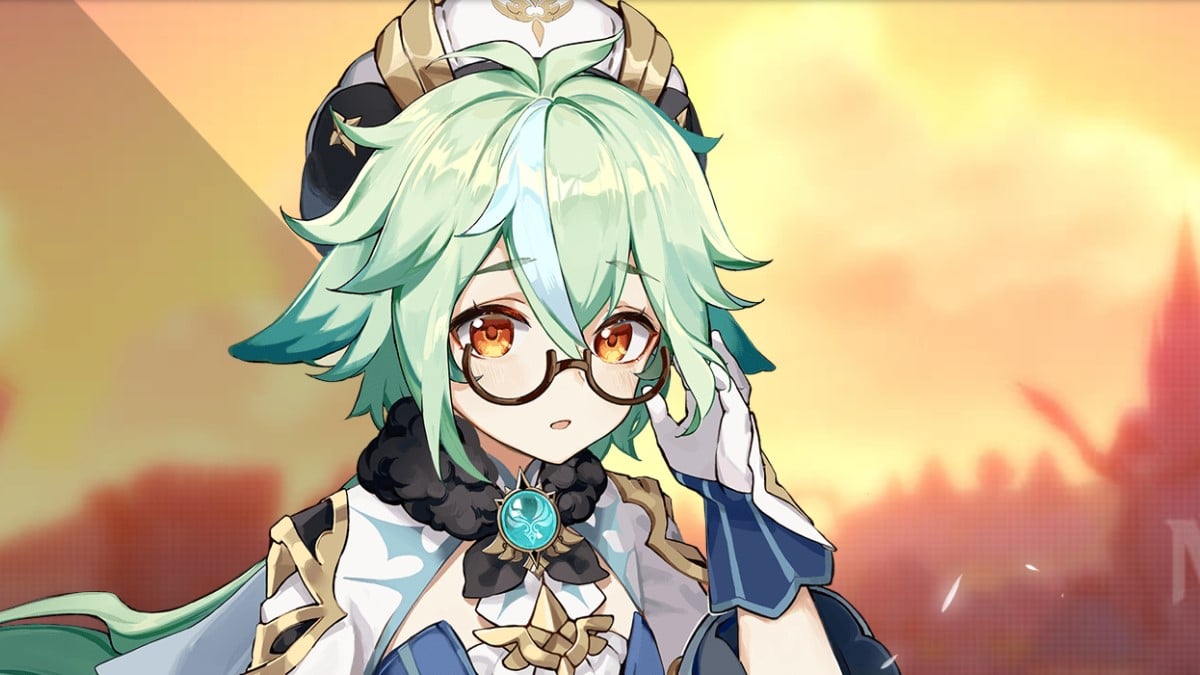 Sucrose is a magical Anemo user in Genshin Impact. She likes to explore the art of Alchemy and brings some solid crowd control with her Anemo abilities. While Sucrose is somewhat ignored in favor of Venti, she can be an excellent Support if you are lucky enough to unlock all her constellations.

Below, you will find some good weapon and artifact ideas to work with Sucrose, but first, it is important to understand her abilities. Her Elemental SKill will create a wind spirit that deals Anemo damage, drawn them in with a vacuum before launching them into the air. Her Elemental Burst ability will do roughly the same thing, but on a bigger scale, doing damage over time, and increased elemental damage if it comes in contact with Hydro/Pyro/Cryo or Electro damage.

Her Catalyst Conversion passive is also very interesting, as it will enhance the party’s Elemental Mastery when she activates a Swirl, as long as they match the element that triggered it. This means you can cast an ability with a character, switch to Sucrose, and cast her abilities to generate Swirl, then switch back and cast the first character elemental burst with increase Elemental Mastery.

Because you want to focus on generating elemental reactions with Sucrose, the Mappa Mare works very well with her. This is a 4 Star catalyst that you can make at the Blacksmith, so it is also easy to refine. It will increase elemental damage by 8 to 16% when you trigger an elemental reaction, lasts for 10 seconds and can stack twice.