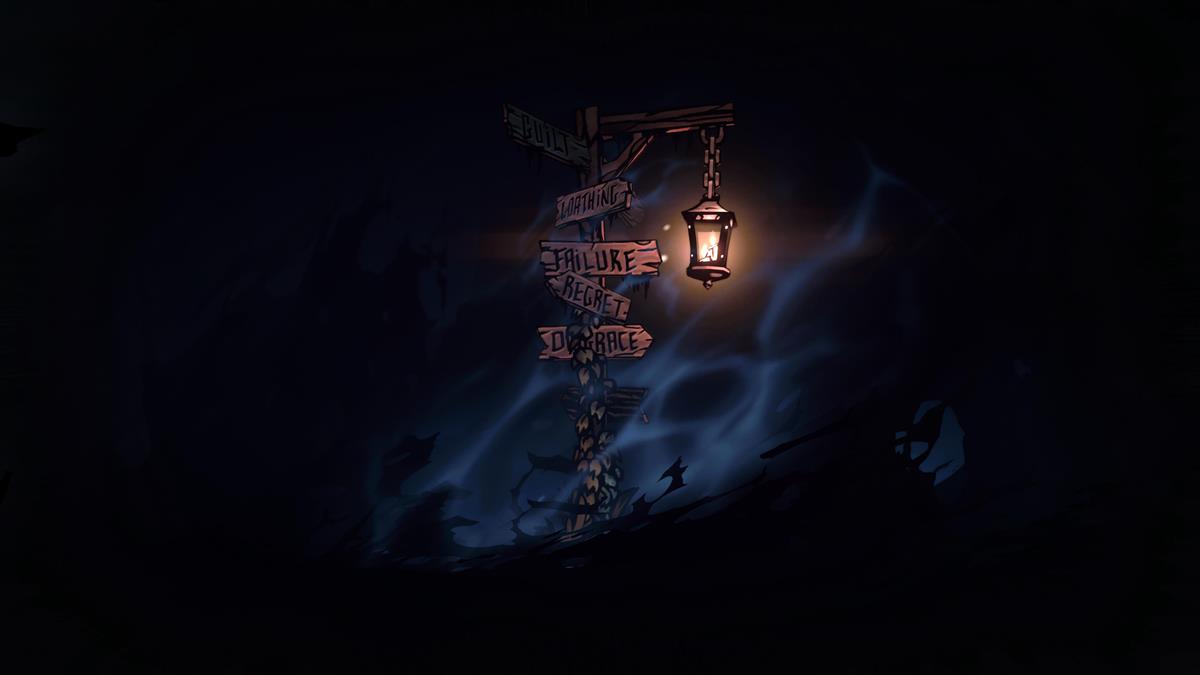 Darkest Dungeon 2 is available as an early access title, one that’s quite different from its predecessor. As of now, only the first act is playable. Still, you can expect to spend a few hours tackling its challenges. Here’s our guide to help you complete Act 1: Denial in Darkest Dungeon 2.

Starting areas and reaching the Inn

Once you start Act 1 of Darkest Dungeon 2, you’ll get to select four characters to join your party. Then, you’ll be driving a Stagecoach across a battered landscape. Shortly, you’ll have your first encounter event with a group of villagers. This is when you’ll learn of the Affinity system. It’s a feature where your chosen character’s responses will affect their relationship with other team members.

After a couple of battles, you should find yourself at the Inn. The Inn acts as a hub in this game. It’s where you’ll buy equipment and items, including those that can increase inventory size or reduce Stress levels. Likewise, this place has an NPC that allows you to assign Mastery points to upgrade your skills.

This is just the calm before the storm, a short moment where you can take a breather. Soon, you’ll need to choose which zone to go to.

Choosing zones and clearing them

Act 1 of Darkest Dungeon has a few zones that you could visit. Examples include The Tangle, The Foetor, and The Sprawl. The goal is fairly simple: drive your Stagecoach through the branching pathways until you reach the topmost section of the map.

However, there are many challenges along the way. In some cases, some require dialogue responses. Some lead to rewards, while others confer penalties. Here are some examples:

After clearing the Guardian encounter, you’ll reach another Inn. It’s time to relax, relieve Stress, buy goods, and so on. When you’re ready, you’ll go on your next expedition.

If you abandon your expedition or if all your characters die, then the run will be over. You’ll still receive Hope XP to help increase your profile rank. This unlocks new items that will be available in the pool and new characters that can be selected for your party. The gameplay loop is akin to a rogue-lite due to this.

Lastly, if you manage to survive three expeditions, the Inn will only offer one more destination: the Mountain. There, you’ll face off against a formidable boss. You’re just one step away from completing Act 1 – Denial in Darkest Dungeon 2.