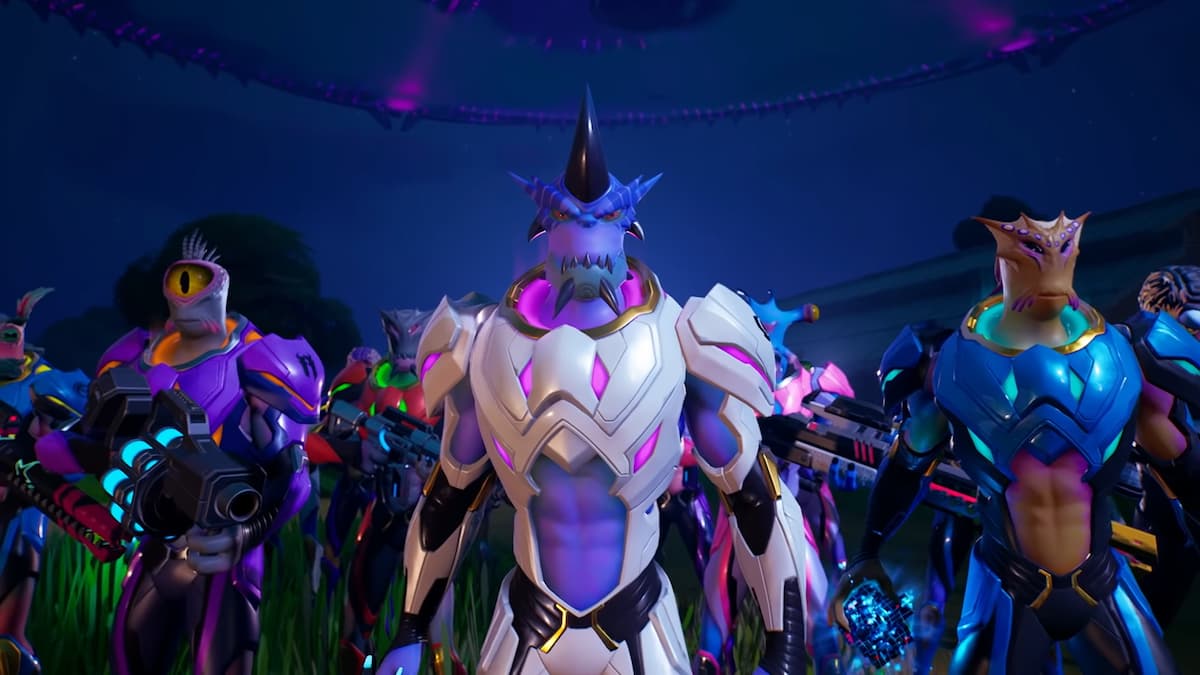 Week 5 of Fortnite Chapter 2 Season 7 introduces new challenges and quests for players to complete in the never-ending search for experience for their Battle Pass. This season Battle Pass is filled with all manner of skins, back blings, and harvesting tools that players will want to get their hands on.

Week 5 is all about taking the fight to the aliens, and IO. Despite the fact that IO is trying to fight back against the enemy invasion, they are still the enemy, after all.