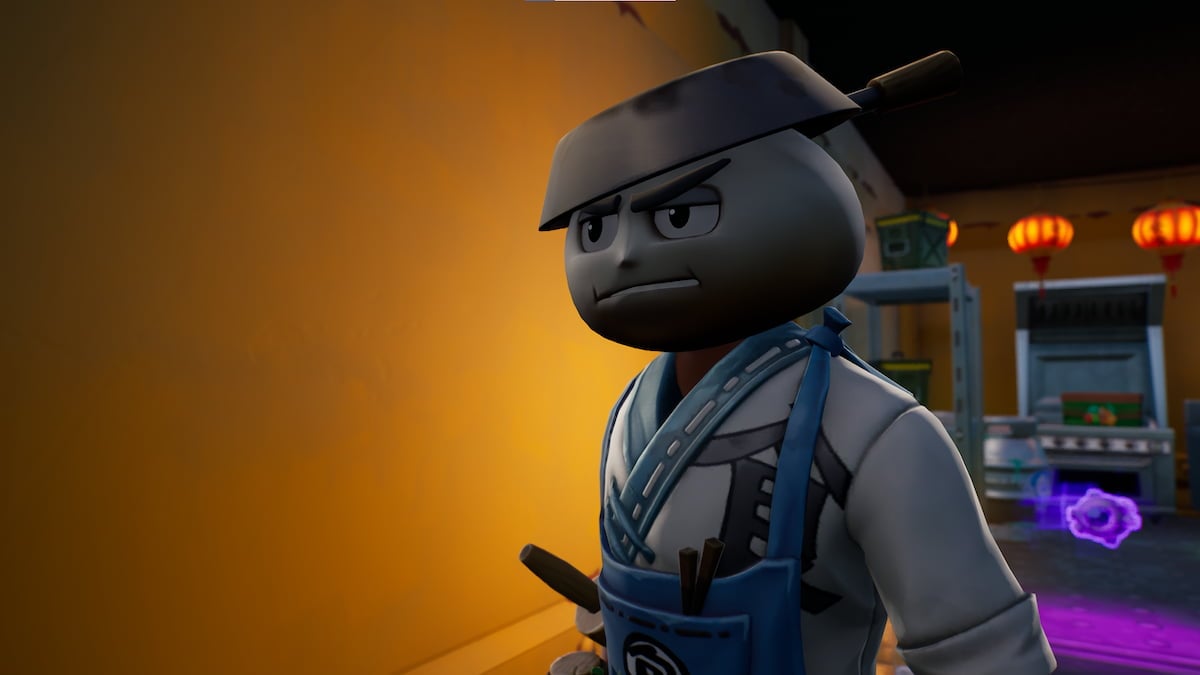 Like most live service games, Fortnite sometimes forces players to wait in queues before being able to head into matches. However, this is mainly only the case when a new season is released. With the latest season in full swing, some fans are baffled as to why they are seeing a “waiting for queue” error that is now holding them back from entering the main menu. Here’s what this error code means and when you can expect it to be fixed in Fortnite.

“Waiting in queue” causes and fixes in Fortnite

Despite the message notifying players of all platforms that they are in a queue, this is actually not the case. Instead, the “waiting in queue” error is reportedly due to a bug experienced ahead of the 22.10 update. Thus, this is not the fault of your platform or internet connection. Additionally, it is said that this issue is being experienced globally, making the game unplayable for anyone who attempts to log in.

Unfortunately, it appears that players can only wait until Epic Games resolves the error. According to Fortnite Status’ Twitter account, the game will be down until the 22.10 update is live on October 4 — though, a release time has not been given. In most cases, updates usually become available shortly after 4 AM ET on the day of their launch, but this bug may push this update’s release time even further.

In the meantime, we recommend players on either console or PC follow the Fortnite Status Twitter account, as it typically notifies players when all hotfixes and updates go live. Additionally, Epic Games also has a dedicated Server Status page for Fortnite which indicates whether it is still undergoing maintenance and when it expects servers to be back up once more.