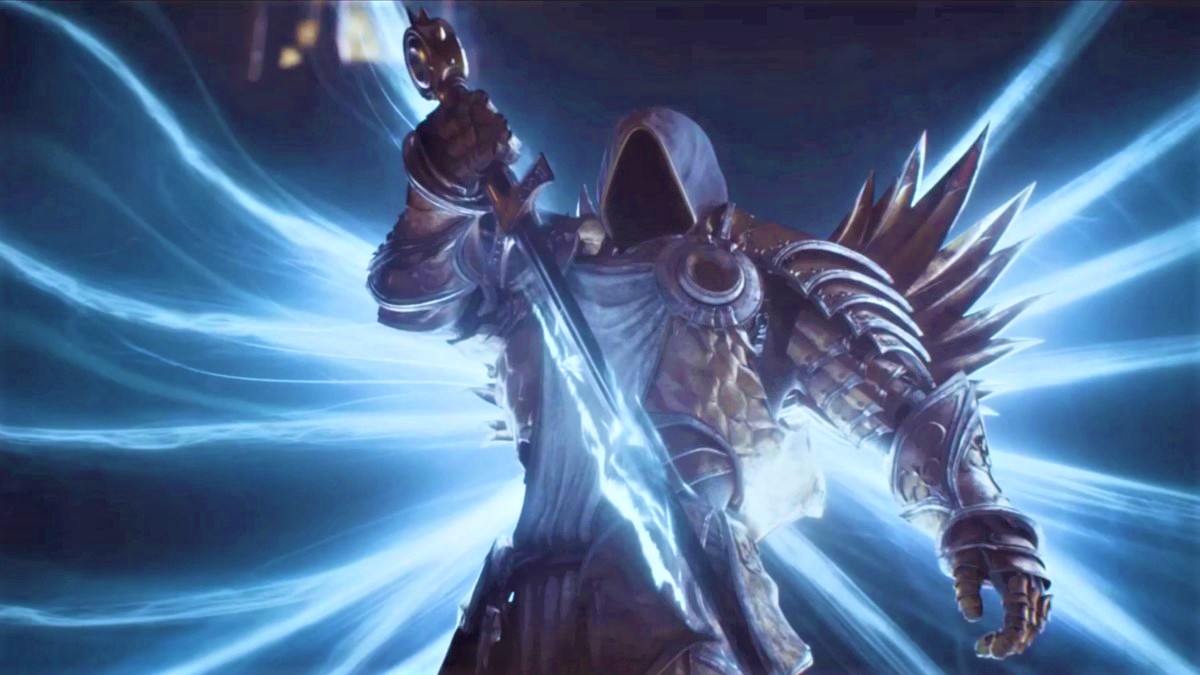 To get a Homunculus in Diablo 2: Resurrected, you have to kill a monster that drops it, and this will only happen at random. There’s no guaranteed way to get a Homunclus, but there are ways to increase your chances of getting one, namely repeatedly playing the sections of the game in which a monster is most likely to drop one.

If boss battles are too repetitive for you, and you’d rather farm an entire Act, then Act V on Nightmare difficulty is probably your best bet. It’ll almost certainly be a lot slower that way, but you never know, you might get lucky.

In terms of pure physical defense, Homunculus is the best shield for Necromancers, plus it offers a big boost to all resistances. It’s especially useful if you use a lot of curses (dark magic, not swear words), although admittedly very few Necromancer builds do.