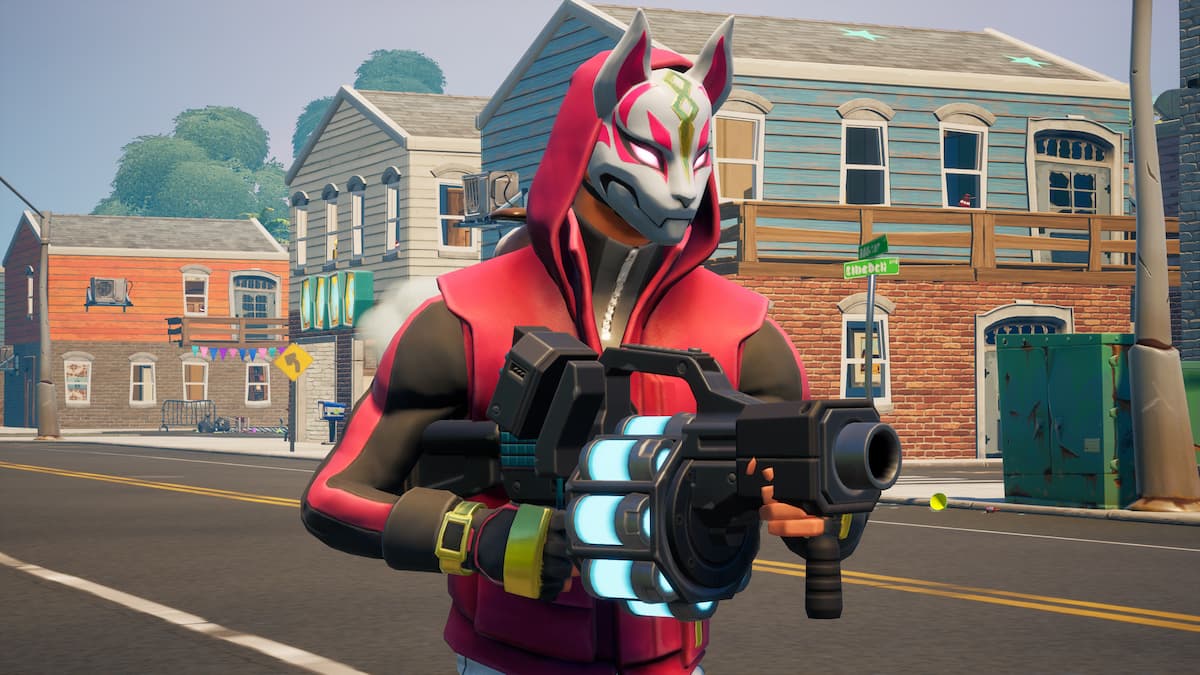 One of the challenges in Fortnite Chapter 2 Season 7 Week 7 is to use the Recon Scanner to spot an enemy player. Not everyone will be aware of the Recon Scanner, or what it does, so in this guide, we will tell you everything you need to know.

The Recon Scanner is one of the new IO weapons that are available this season and can be found by searching IO chests at the various Satelittle bases, or at smaller IO outposts like the Aftermath or the eastern car park in Believer Beach.

The Recon Scanner cannot do damage, but instead fires a round that scans a large diameter in all directions, shown as a blue energy sphere. Enemies caught within the sphere will have a red icon appear above their head, marking them through walls and other terrain. The Recon Scanner can hold two rounds and will generate more over twenty seconds.

Remember, the challenge specifically says player, so this will not complete if you catch an NPC or IO Guard in the scanner diameter. Once you have the weapon, simply head to a busy area of the map and keep pinging until you tag a player.

You can find the rest of this week’s challenges below