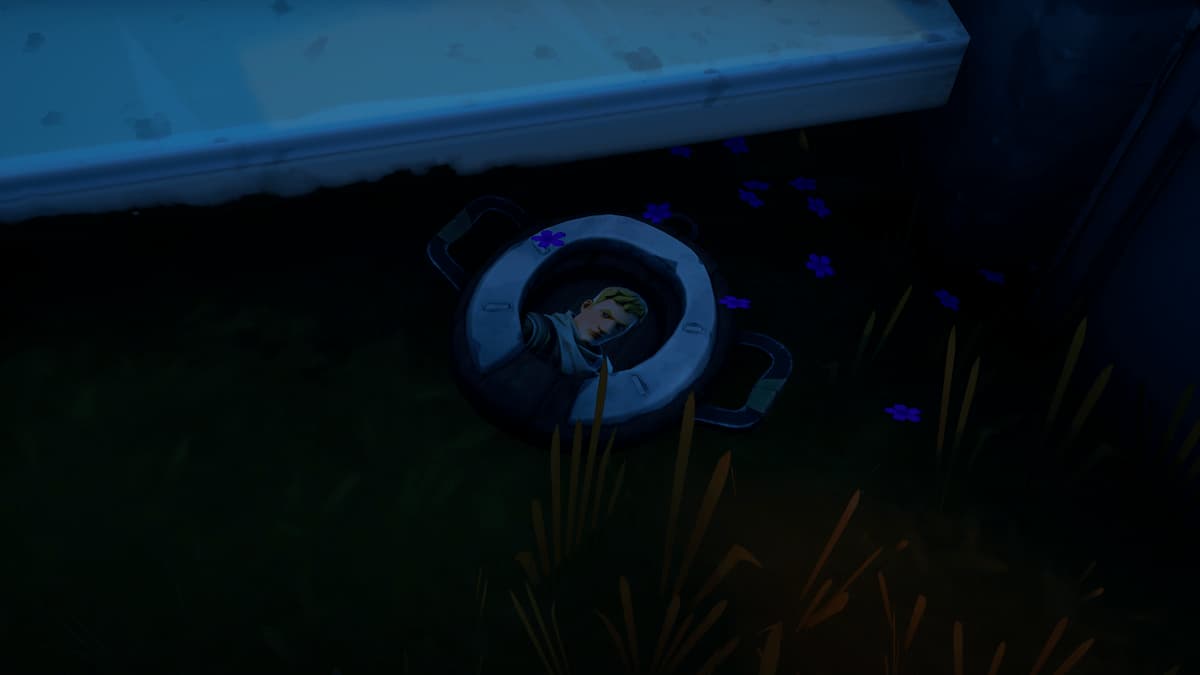 The second Spire Challenge in Fortnite is to collect some Artifacts for Tarana. These can be found in Boney Burbs, the same place that Tarana lives. There are three of them in total dotted around the town.

They are easy enough to find, but be careful as Boney Burbs is currently filled with players attempting to do these challenges, and is a very dangerous place right now.

The first artifact can be found in the ruins of an old shop, the exact location is shown on the map above. Head inside and you will a blue glow coming from behind a ruined counter. You can find the artifact there.

The second artifact is located right beside what used to the a clock tower. In is on the ground floor, under the stairs right outside the tower itself. Once again, it has a faint blue glow.

The third and final artifact can be found at the far end of town from the tower. Run up through the corner field until you reach the ruins of an old shop. The Artifact is inside, on the ground floor, between the corner of the wall and a tree.

When you have collect all three artifacts, you can return to Tarana to get the next step of the quest. She will be wandering around Boney Burbs.