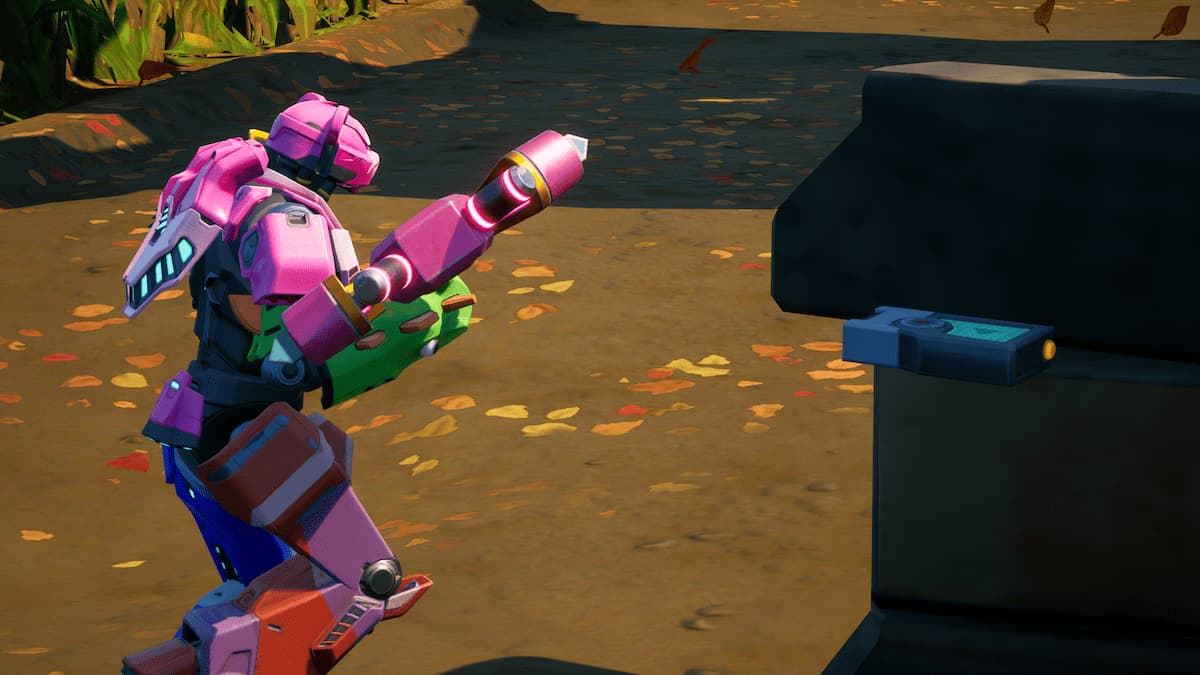 After speaking with Raz at Colossal Crops, he will tell you to go and play the Last Log, evidence of strange goings on around the Spires. Thankfully, the log is very close to where Raz is. Walk down the stairs just outside the building, head south.

Then, turn to the right and you will see a pale blue glow coming from a device on the wall. Interact with it and you will listen to the last log. After that, you need to go back to Raz and speak with him again.

He will ask you to give him some time, and you will need to finish up five Uncommon on rarer quests. This basically means that you can complete any quests in the game, of any rarity, and they will count toward your progress.

There will be daily Uncommon quests, and season long Rare quests that you complete, on top of the weekly Epic and Legendary quests, so you will have plenty of options.

Pick the quests that are closest to completion in your quest list and then wrap them up to get it done in the quickest time possible.