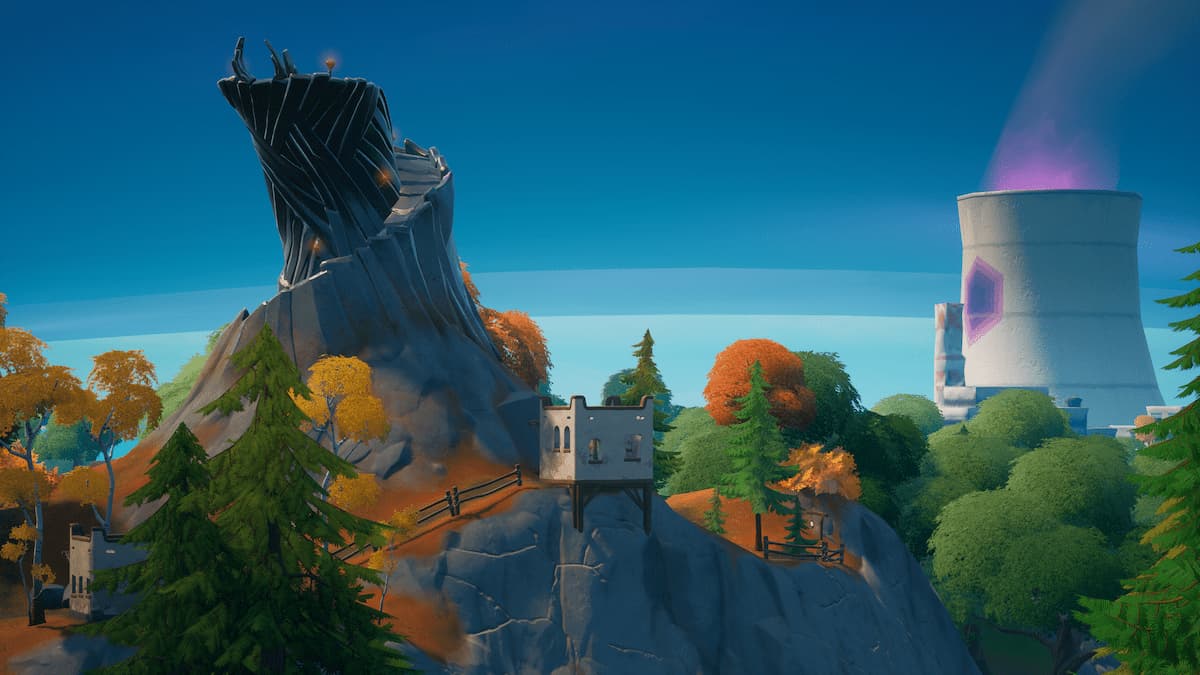 The Shrine Challenges continue as you need to collect a Cult Talisman from a Guardian for Raz. This is either said than done, as these Guardians are tough customers who will put up quite a fight.

Guardians can be found at all of the new Guardian Shrines that have been added to the game in Season 6, and they tend to have powerful weapons and lots of shields, so they are dangerous.

There are six Guardian Towers on the island, shown by the red arrows on the map above. Each one is protected by a Guardian, and you will need to kill one of them to get a Cult Talisman. Which on you kill is entirely up to you.

Loot up fully before going after them. Whey are fighting, they will teleport around, making them hard to hit. They also have a lot of shields, and will be armed with hard hitting weapons. When you manage to kill one, it will drop the Cult Talisman and you can pick it up just by interacting with it.

After that, you will have a couple of more steps to wrap up before you return to Raz. You will need to retrieve a Cult Artifact from the Spire in the middle of the map, and collect a Wolf Fang, Boar Tusk, and three Chicken Feathers.