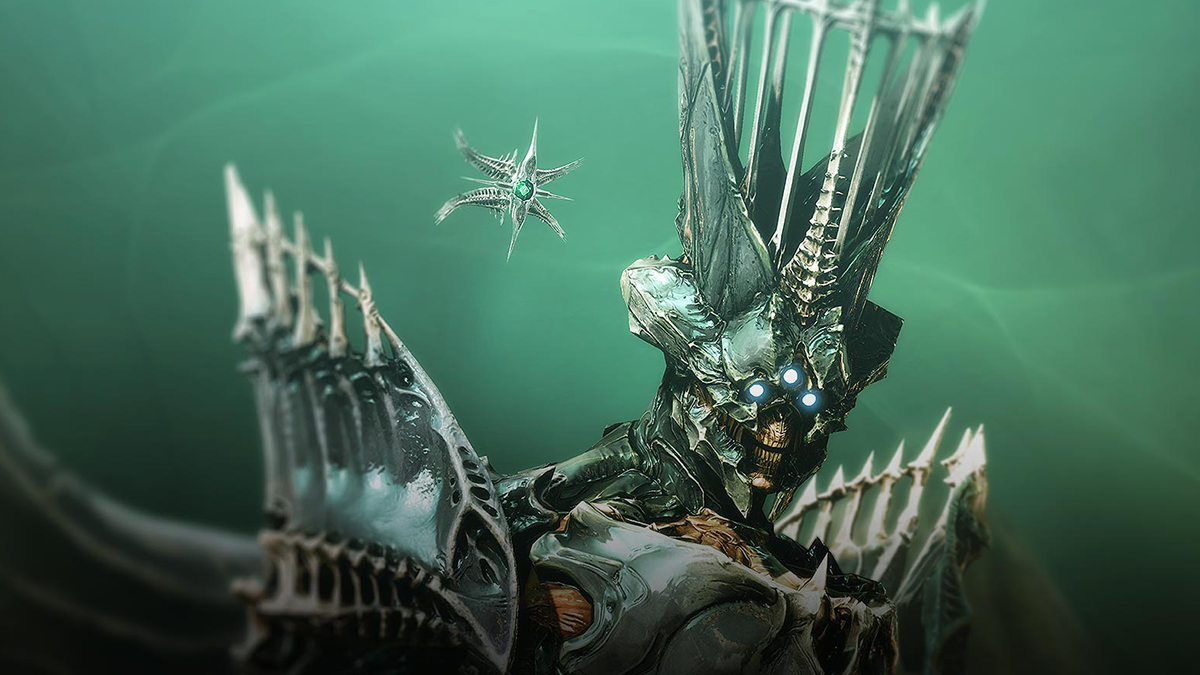 Destiny 2’s next expansion is The Witch Queen, and it’s sending Guardians to Savathûn’s Throne World to battle the Lucient Hive. The expansion is introducing weapon crafting to the game, along with two new dungeons — but the dungeons are only for those who purchase the Deluxe Edition of the DLC.

Yes, you read that right. Only the Deluxe Edition includes access to Witch Queen’s new dungeons, and Destiny 2 fans are not happy about it. Community manager Chris Shannon took to Reddit to address the complaints, clarifying that you can also upgrade to the Deluxe Edition after purchasing the standard version; that will get you into the dungeons, as well as all four of Destiny 2’s 2022 seasonal updates.

Shannon further stated that Bungie “will also be offering a separate way for you to purchase the dungeons in the future.” However, the two dungeons “will not be included in the season passes.” Responses to Shannon in the Reddit thread are predictably unhappy about that setup. There’s a lot of mean-spirited ill-wishing if you wish to read further.

Of course, this is far from the first time the Destiny 2 community has been upset. The current glimmer economy is another sticking point, given how often the currency is needed in the game. This is coupled with grumbling about the game’s free-to-play model, which players say is confusing for new players. Given the caveats around The Witch Queen’s dungeons, some of those complaints are understandable.

The Witch Queen itself releases on February 22, 2022, otherwise known as “Twos Day.” In the meantime, Destiny 2’s annual Festival of the Lost is in full swing right now. Part of this year’s offerings is a Day of the Dead Ghost skin.