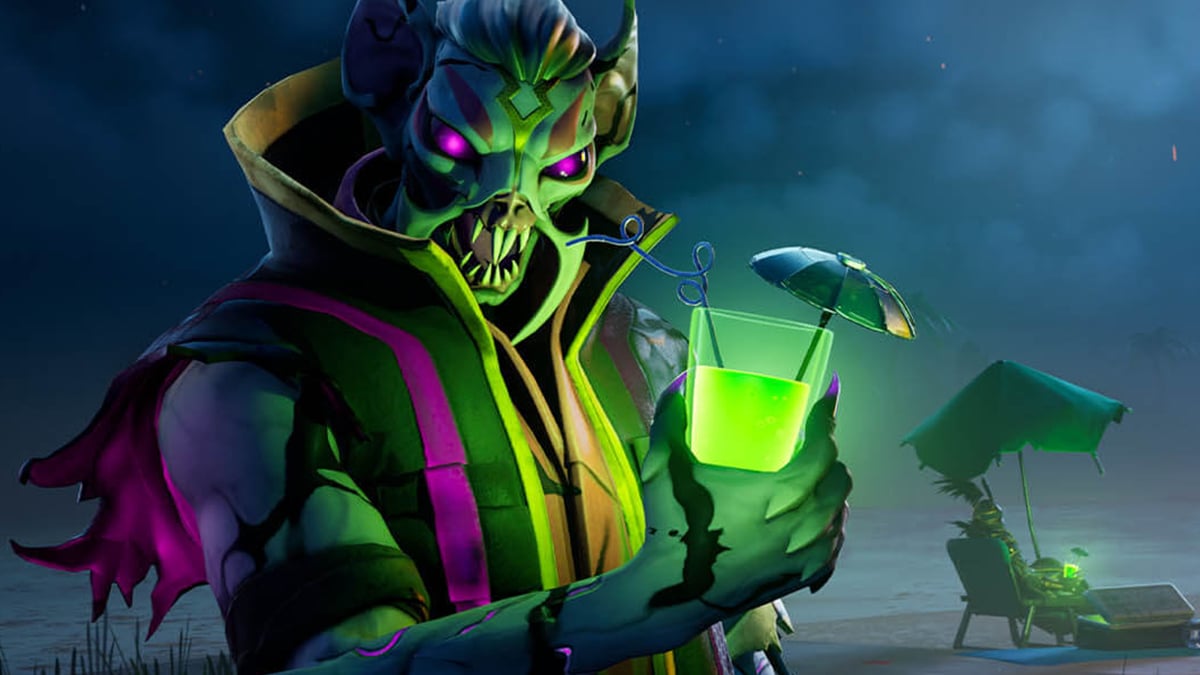 No, you haven’t time traveled. August has barely begun, yet Epic Games is already looking ahead to October and Fortnite’s annual Fortnitemares event. It’s time to start thinking about what sort of creepy creation you want to make for the Halloween season.

“The time has come to start thinking ‘bout the season of scares,” says the Fortnite blog. “Make your best Fortnitemares-themed islands by utilizing recently-released devices, and your island could be featured in Discover during this year’s Fortnitemares!” Epic does these callouts semi-frequently — The Block 2.0 was promoted back in June, for example.

Fortnitemares islands aren’t really meant to focus on combat. Instead, the winners are usually clever escape rooms, haunted houses, or other similar experiences. If you want to submit your own, take note of the guidelines in Epic’s blog post. The studio wants to see newer items like Crash Pads, tension without relying on eliminations, and “scary energy,” which is pretty open to interpretation. Polish is also an important part of the process; you won’t see any broken or janky maps in the winning rotation.

Only one island per user can be sent in — you can’t spam submissions. Any island created for Fortnitemares also needs to have some sort of video overview sent with it, and additional cinematic trailers are encouraged. Keep an eye on the @FNCreate Twitter account for when submissions open.

As of the time of this writing, Fortnite’s No Sweat Summer event is still going, but you don’t long to complete its associated quests and earn the rewards. Things wrap up on Tuesday, August 9 at 9 AM ET / 6 AM PT. If you’re too late, don’t worry: there’s always plenty to do in Fortnite. Those in the mood to change up their look should check out our collections of the best red and blue skins the game has to offer.