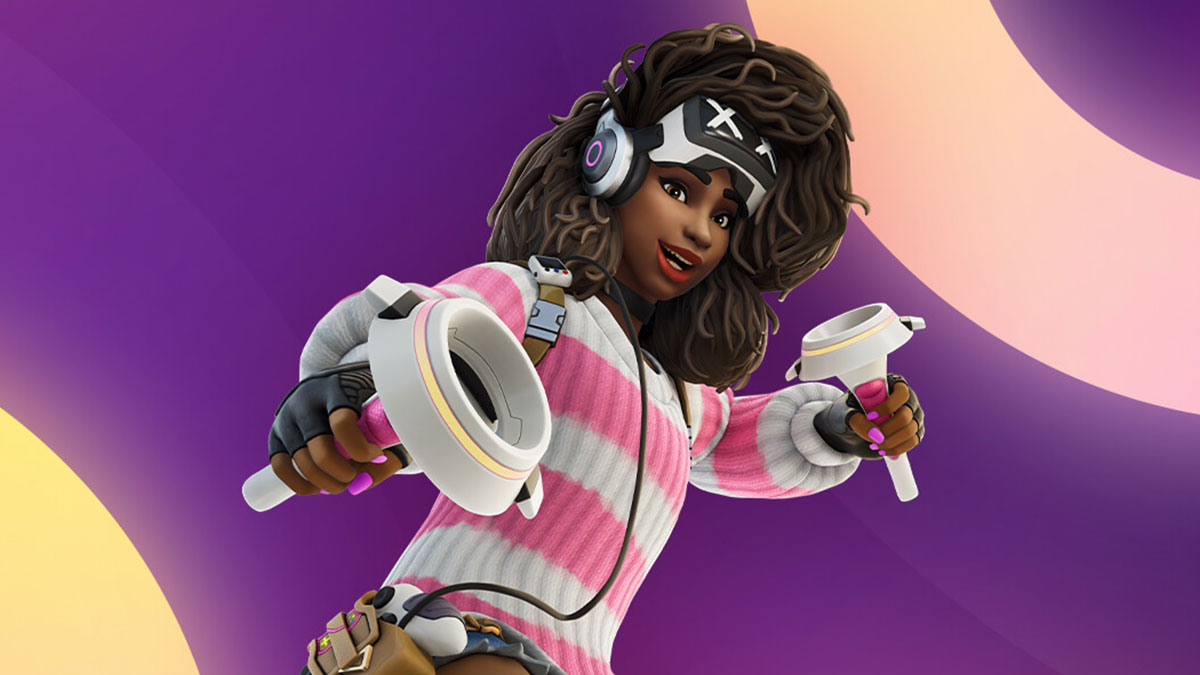 Fortnite Chapter 4 Season 1 is here, and with that comes the usual shake-ups. More NPCs and characters dot the island, and there are plenty of new and unvaulted weapons to arm yourself with. For folks who’ve been playing the battle royale game for a while, things might also feel different in the near future. A recent leak says there are new movement mechanics in the works.

Epic content partner and renowned Fortnite leaker @HYPEX shared a new find on Twitter. A trio of “upcoming movement mechanics” are reportedly headed to the game. Two of them are self-explanatory: wall running would allow players to traverse vertical surfaces, while a double jump would propel them to new heights. Lastly, there’s the nebulous-sounding “jump slide,” which could refer to a landing that transfers into a slide, a slide that moves upward into a long jump, or something else entirely.

HYPEX believes that double jumping could be granted by an Augment, but that could just as easily apply to the whole trio. Reality Augments are a new addition to Chapter 4 Season 1. You can think of them like perks, giving you special buffs that last through the current match. They’re randomly assorted whenever you get the opportunity to acquire one, but they always offer you a choice between two. The Augments themselves grant buffs like dealing extra initial damage, decreased reload times, or marking enemies.

Of course, these Augments are just one part of all the new content that debuted with Fortnite Chapter 4 Season 1. If you’re looking for the best landing spots on the revamped island, we’ve got you covered. When you need to get equipped, we can also show you all the exotic weapon spots.

There are plenty of cosmetics to score too. There’s a skin for The Witcher’s Geralt of Rivia, and the mighty Doomslayer is among the new battle pass skins. A My Hero Academia crossover has also been teased, and there are plenty of characters from that series that we want to see make the jump to Fortnite.