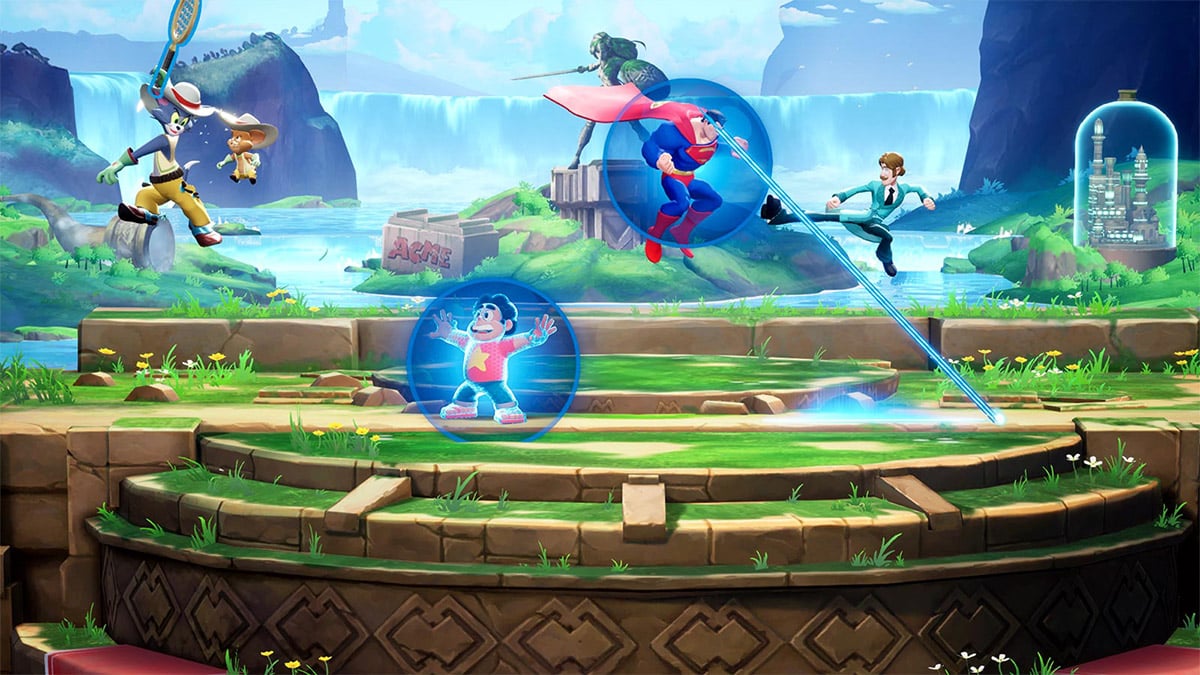 GameSpot asked Player First Games creative director and co-founder Tony Huynh about this intention. “I’ve been playing fighting games for 20 years,” Huynh answered. “I want more players to actually be able to experience what I experienced. A big part of that is removing as many barriers to playing the game as possible and introducing this genre to as many players as possible.” It’s a noble goal and one that can be accomplished in a number of ways.

First is the game’s free-to-play model. “If you don’t have to pay for the game, you can just try it out,” Huynh points out. “We removed a barrier immediately.” With an open beta coming this summer, even more folks will be able to “just try it out.” Free-to-play means they can always try after launch too.

Community feedback is also an important part of removing barriers. MultiVersus already offers lots of different characters, but the developer is paying attention to how they’re received. Huynh cites the Steven Universe character model rework as an example of this. “When we first announced Steven Universe, the character model just wasn’t up to par with what fans were expecting,” Huynh recalls. “The model is significantly better than before, and because of that interaction, the game is better overall.” Making a game for fans first factors into not just the characters’ looks, but who gets chosen in the first place. The inclusion of Scooby-Doo’s Shaggy Rogers is basically a direct response to the Ultra Instinct Shaggy meme.

Presently, MultiVersus has no set release date, but it’s planned to launch later this year. The free-to-play fighter is headed to PlayStation 5, PlayStation 4, Xbox Series X/S, Xbox One, and PC. A Nintendo Switch version has not yet been announced.