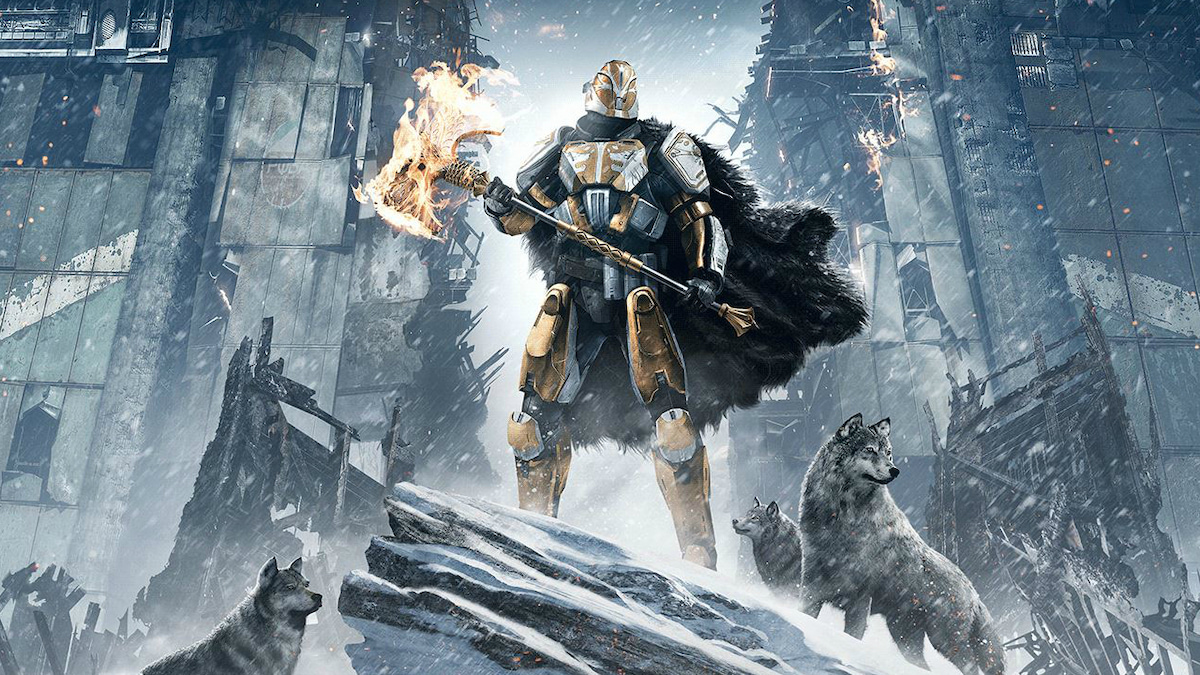 Acquisitions are the name of the game right now. Between Xbox acquiring Activision Blizzard and Tencent scooping up studios, we’re getting regular updates about developers being brought under the umbrella of larger companies. Sony is set to acquire Bungie for $3.6 billion, but the Federal Trade Commission will be inquiring into the deal first.

The Information reports that the FTC is scrutinizing the finer details of the deal, “according to people familiar with the matter.” The thing is, the FTC’s review seems like a formality in this case. It may not actually be able to block the deal — not that many have called for such a move. Bungie coming under the PlayStation Studios banner would not be creating a monopoly in any way.

Rather, the acquisition will “considerably accelerate” Sony’s multiplatform plans, according to Sony Interactive Entertainment CEO Jim Ryan. The executive said that Bungie’s multiplayer live service games serve as a strong complement to PlayStation’s prestige exclusives, which are largely single-player in nature. Bungie wants “to reach players on iOS and Android” with a new mobile game engine, and it brought on League of Legends animation director Derick Tsai to head up its expansions into TV and film.

As for the FTC, the governing body has also been approached by a group of US senators who want Xbox’s Activision Blizzard merger reviewed. Again, monopolies aren’t the concern here. Instead, the senators want to make sure that labor movements and allegations about toxic workplace conditions aren’t lost in the shuffle. In fact, Activision Blizzard is being sued by New York City because Bobby Kotick is said to be trying to escape liability for those allegations by rushing through the deal.