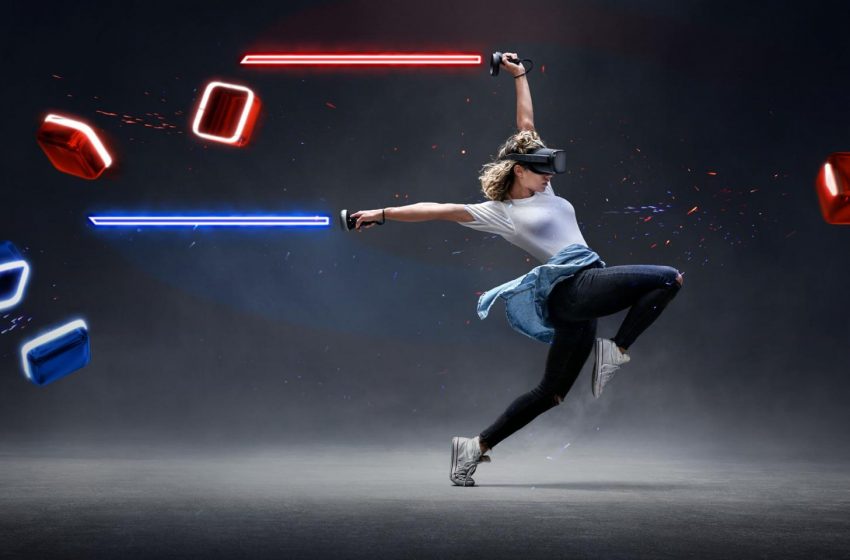 Rhythm games have been, unfortunately, niche, as it is a genre that gamers think is not as fun compared to FPS or MOBA genres. Games like the Guitar Hero series were very successful, but the oversaturation in the gaming market caused fatigue for rhythm games overall, effectively bringing said series to hiatus.

However, with gaming sites such as Twitch, rhythm games have been making a slow, but steady comeback with the likes of Clone Hero, a free-to-play PC game where you can have custom songs and use any controller ranging from Guitar Hero, Rock Band, and more. As for other games, it can never hurt to try one that features fun gameplay, catchy music, and a presentation that is not complex.

Here are 10 of the best rhythm games to try out.

osu! is a free downloadable game that offers several different gameplays inspired by Taiko, Beatmania IIDX, Dance Dance Revolution, and more. The game is customizable with letting you have different sets of skins, control input, and allowing you to download countless songs for any game mode you prefer.

The game’s popularity in the rhythm game community has held many esports tournaments, highlighting mostly osu! itself and Taiko. Well known streamer Ninja even plays the game to practice for competitive gaming, emphasizing osu!’s impact on gamers. The free downloadable game is very welcoming for newcomers and veterans, making osu! a safe choice for a rhythm game to play.

One of the more recent titles on the list, Muse Dash is a very cheap, but addictive game that brings a combination of parkour and traditional music game to life. You play as colorful and diverse heroines through stages and take care of the enemies in each song.

Inhouse musicians compose many songs while others are licensed from freelance artists, including the infamous NOMA with his meme’d and iconic track “Brain Power.” While Muse Dash features simple gameplay, it is easy to learn, hard to master type of rhythm game that any should try out.

Acting as a sequel to the Beatmania series, IIDX is a complicated version of DJ Hero, featuring more buttons and a turntable that is stricter in timing. Part of Konami’s rhythm music lineup Bemani, IIDX is one of the long-lasting titles that remain popular, especially in Japan. The west got one localized game titled Beatmania for the PlayStation 2, but it is scarce today alongside the controller it comes with.

If there is a Round One close to you that has the game, we recommend to try it out. It does look challenging at first, but playing at lower difficulties will help you understand how the game works. And for a better experience with the music, bring some headphones.

Taiko no Tatsujin takes inspiration from a real-life instrument while flourishing in its impact from Japanese folklore and performances in Japanese festivals today. For a while, it has been strictly Japanese and Asian exclusive rhythm games. However, not too long ago, Bandai Namco has recently localized Taiko no Tatsujin: Drum ‘n’ Fun! on the Nintendo Switch, bringing the series back to the west for the first time in over a decade.

Taiko no Tatsujin also has arcade versions, giving a realistic and fun approach to actual Taiko drumming. Local anime conventions may bring a Taiko game, or your best bet is to travel to an arcade that has it, mostly in Japan.

Vocaloids such as Hatsune Miku has become a worldwide phenomenon as she and other virtual idols have their concerts from time to time internationally. And with Hatsune Miku headlining at Coachella, you can try out the Project DIVA games to see what the big deal is with her.

The Project DIVA series involves playing Vocaloid songs, and the gameplay is simply pressing the corresponding buttons in time to the music. There is even an Edit Mode, which gives room for customization on a song’s music video, choice of characters, and more. With a Switch title coming both Japan and the west soon, gamers will be able to experience Vocaloid music and how it’s made a cultural impact outside of Japan.

Guitar and DJ Hero share a spot on the list due to how similar they work, as well as being from the same publisher Activision. Guitar Hero became a pop culture phenomenon with the third title, Legends of Rock, being the highest selling game in 2007. It would be the ultimate party game for family or friend gatherings, help out in providing development for children and recovery from injuries, and boost sales for artists whose songs were featured in the games. Its gameplay is straightforward, but can get very difficult on certain songs, such as the infamous “Through the Fire and Flames.” Even though the series has been declining throughout the years, Clone Hero acts as a spiritual successor

As for DJ Hero, it suffered from low sales, but its gameplay takes inspiration from the Beatmania series while simplifying it for a wider audience. By combining two songs or doing a remix of a single song, DJ Hero uses three buttons to hit the notes from the playing song, and turntable to make a scratch or rewind, and a crossfader that changes the sound of the song depending on the direction it goes. The games’ soundtracks offer a variety of genres, ranging from hip-hop, dance, techno, and many more. DJ Hero manages to separate itself from its parent game while being a fun and unique game.

From the former developer of Guitar Hero, Harmonix was acquired by MTV Networks to create a competing title for Guitar Hero. Rock Band was born, and it brought the concept of playing as a band in the form of a video game. If there are not four players in the room, Xbox Live and PlayStation Network allows players around the world to form a band to get the biggest score on the leaderboards.

Thousands of songs would become available for DLC, and future titles would release band-specific games such as The Beatles and Green Day. Even to this day, Harmonix continues to release DLC for the series current incarnation Rock Band 4. Also, if the games may not have much airplay, Rock Band will always be a staple in the pile of rhythm games today.

If you were to hang around at the arcades in the late ‘90s and early 2000s, you might encounter a strange machine that features two dance pads with a screen that displays arrows in time to the music. Dance Dance Revolution arguably has made one of the most significant impacts in gaming history. The concept itself is ingenious with the gameplay being simple by stepping on the corresponding arrows seen on screen but complicated on more challenging songs with multiple arrows creating an insane crossover combining with a jump and freeze arrows.

DDR has been influential for schools, using the games as a means of exercise. There have been countless tournaments for the game, with its official one being the Konami Arcade Championship. The series had its moments on consoles, but it remains a top-rated game at arcades in Japan and America. It is hard to say if Konami will bring DDR back to consoles, but its overall legacy will remain in the gaming world.

The Xbox Kinect has been considered a piece of technologic garbage that does not work in many of the games its inclusion is in. But for rhythm games, the Kinect is where it works phenomenally. Dance Central features many pop songs ranging from the ‘70s to the 2010s, with the player needing to mirror the dance moves displayed by the game’s dancer. The game excels at bringing diverse choreography ranging from warmup to off the hook.

After the discontinued support for Kinect, Harmonix made the move to VR and released Dance Central VR. While it does not track full-body compared to the Kinect, it does provide fun choreography that manages to work despite the limits a VR headset has at the moment. Similar to Rock Band, Dance Central continues to have ongoing support through DLC and regular updates, making the party last a bit longer.

Nowadays, Beat Saber has been hyped up due to its accessibility in VR, but for a good reason. With a bit of Star Wars involved with having lightsabers, Beat Saber incorporates the gameplay by hitting the notes with the corresponding colors and directions. Depending on the platform, the game can add custom songs to provide more charts to play alongside the paid DLC released regularly.

Casual players can get a kick out of the game with its virtual reality aesthetics. In contrast, hardcore players can challenge themselves with the insane difficulties the songs have to offer, whether from the game’s main tracklist, DLC, or custom songs. With its popularity on Twitch and YouTube, Beat Saber will continue to bring recognition to rhythm games with its captivating gameplay and variety in customization. 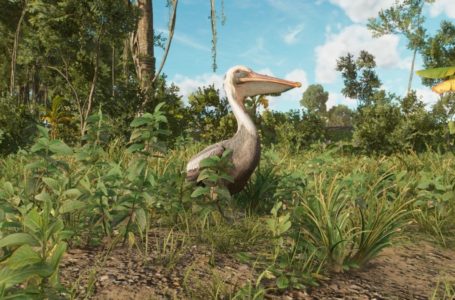 How to feed pelicans in Far Cry 6

How to get the Space Jump ability in Metroid Dread 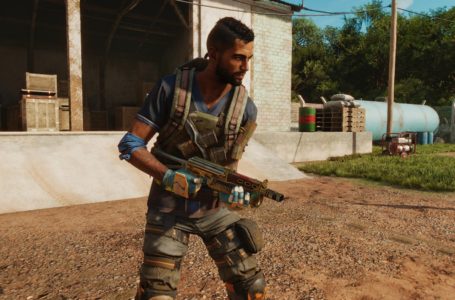 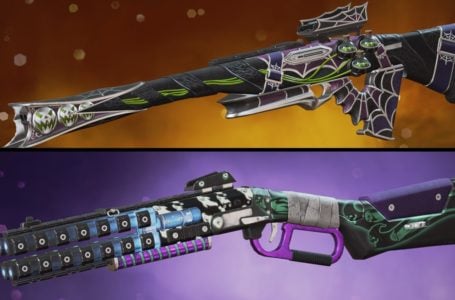