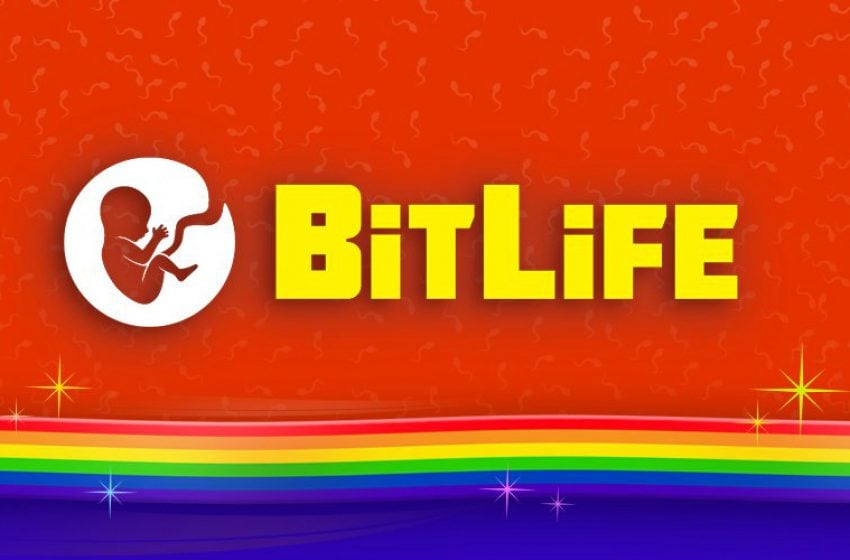 Being an upstanding citizen and working some dead-end job may not be the life you want for your BitLife character. Sure, some careers have honest work, but where’s the glory in being a senior financial adviser? There’s no stardom attached to that life. You want something big, something grand! You want to get famous in BitLife.

Getting famous in BitLife isn’t necessarily difficult, but it is tedious. Most of what’s involved is juggling a few key choices so that you reach fame in a timely manner. Let’s go over what you’ll need to accomplish to be famous in BitLife.

You Were Born Cute

Fame is strongly linked to looks. Your looks should always be hovering at 90 percent and over. Starting with a character that has a high percentage in looks isn’t necessary, but it does streamline the process by keeping it high overall until you’ve reached adulthood.

If you started with less than stellar looks, you’re going to need plenty of money for Mind & Body activities such as hitting the gym, going to the salon and spa, or plastic surgery for more extreme improvements. While you’re at it, cure any illness you’re afflicted with because that too improves your looks. At 13 years of age, you can start doing odd jobs under Freelance Gigs. You can easily make several grand in a single year.

Learn to Market Yourself

Social media is a driving force on your road to fame. It isn’t required, but it can put your career into overdrive by getting your name out there. You can get started in the “Activities” menu. “Social Media” is near the bottom.

Once you have a social media account, which you can start as early as 13, start posting to amass an audience. Your followers aren’t much help now, but down the road when you’ve started your career, it can leave a huge impact on getting noticed. Posting statuses as a famous individual directly improves your fame.

The road to fame and fortune is a long journey after you’ve graduated high school. Everything you do before that is meaningless, provided you aren’t breaking the law or getting into trouble. Your looks and job choice are what matter.

Let’s say you want to be an artist of some kind. You don’t need the education to be famous in that field, but it indeed awards more career options when you graduate. Besides that, all you have to do to get started is picking a job that’s related to your preferred career choice. From then on, it’s just a matter of making the right decisions and playing some office politics. It’s how you get a promotion, and promotions are where fame can be achieved.

Gaming Gift Guide: The best gifts for PlayStation fans in 2020 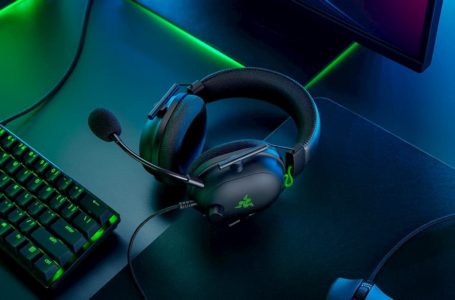