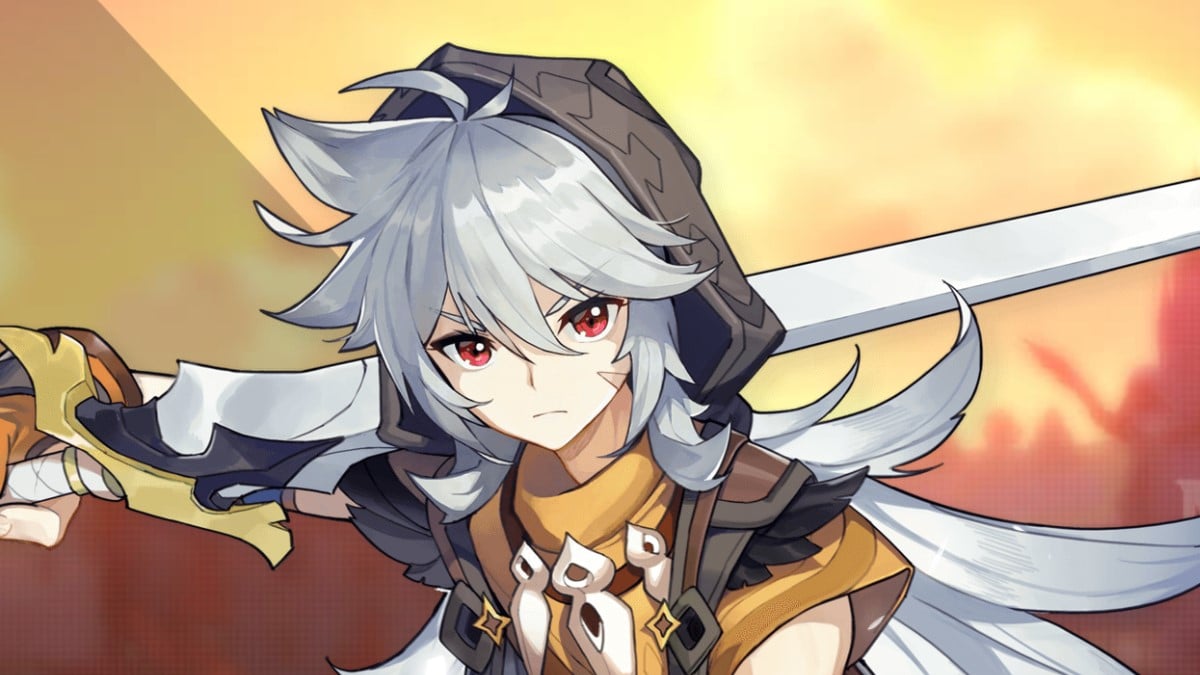 When we are in need of excellent physical damage output, Razor is our first choice. The Claymore swinging, Elctro using character was born to run with the wolves.

His Elemental Skill, Claw and Thunder, can either be pressed or held for different effects. Pressing will swing the Thunder Wolf Claw, dealing Electro DMG to enemies in front of Razor. Upon striking an enemy, Razor will gain an Electro Sigil, which increases his Energy Recharge rate. You can hold three Sigils at any one time, and generating new ones will refresh their cooldown.

Holding the attack will cause Razor to charge up and then unlease a powerful blast of Electro damage. This will damage enemies, and clear all your Sigils, converting them into energy.

His Lighting Fang elemental burst attack will summon an Electro wolf that strikes when he does, adding Electro damage to each attack from his Claymore. It will also increase his attack speed for the duration of the ability.

The Wolf’s Gravestone will increase ATK by 20 to 40%. Attacks against enemies with less than 30% health will increase all party members ATK by 40-80% for 12 seconds. This can only proc once every 30 seconds.

The Prototype Animus will give normal or charged attacks a 50% chance to deal an additional 240 to 480% attack damage to enemies in a small radius. This can occur once every 15 seconds.

For Artifacts, a full Gladiators Finale is a superb option. You can get this set by killing Elite Bosses and Weekly Bosses, making it a pretty easy farm. At two pieces it will give you +18% ATK, and at four pieces Xinyan will get increased normal attack damage of 35% as a Claymore user.