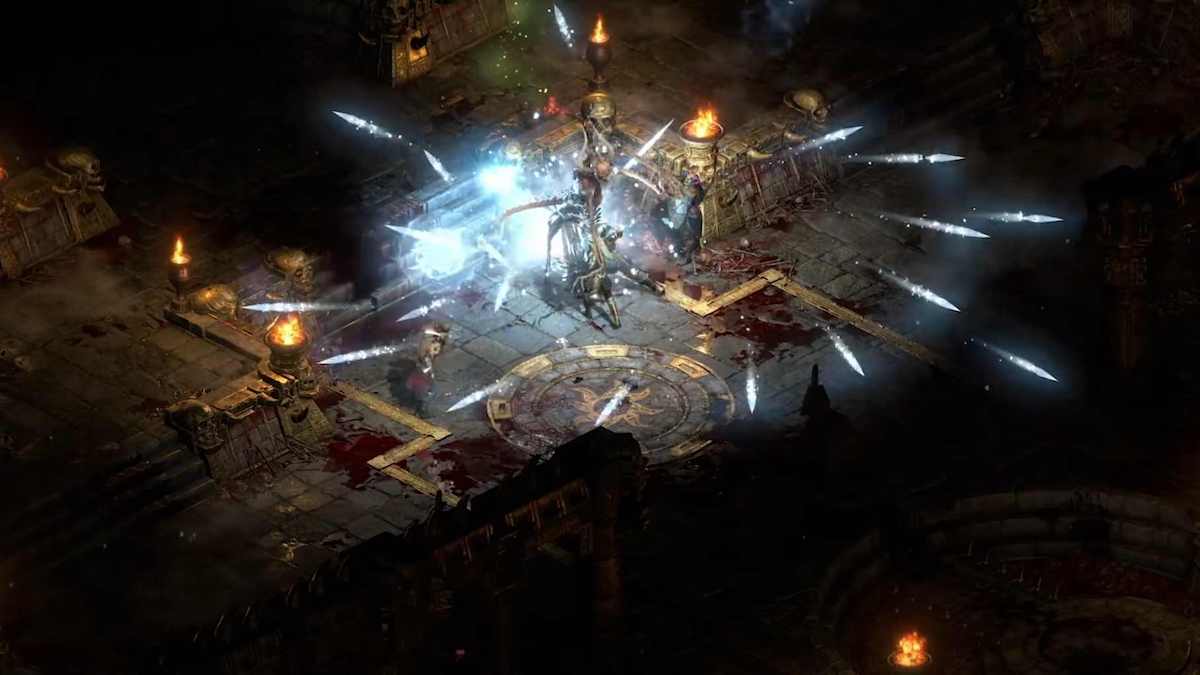 Even though Diablo 3 players can only get to level 70, the game goes on far longer than that. Does that mean you’re just trapped at level 70 forever and only can get stronger through gear? Not quite. In Diablo 3, there are these things called Paragon Points, a system that lets you add buffs to your characters each level you earn after level 70.

Once you hit Level 70, all the experience points you earn begin to go towards Paragon Points. These points help buff your character and you only get bigger and better boosts the more you have. They aren’t just for your main character, either. During non-seasonal play, your Paragon Points are shared throughout all of your characters. That means that if you have a level 70 Witch Doctor with sixty Paragon Points, it makes starting a new Monk or Barbarian from scratch all the easier because they will already have those sixty points. Paragon Points are the bread and butter of repeat players.

Unluckily for indecisive players, there are quite a few options and choices you have to make with Paragon Points. After all, the game doesn’t just say, “hit this button and we boost your character’s best stats.” Instead, Paragon Points are divided into four different categories with four options each. They include:

Also, the system works in a way where you put one point into the Core category, then your next point into Offense, then to Defense, and so on and so forth in a cycle. So no, you can’t just put every single Paragon Point you get into movement speed to turn your character into Barry Allen, the fastest man alive. The game forces you to have some variety in your choices.

If you just like solo-running through the story, Paragon Points probably don’t matter so much. However, if you love to grind through the bounties, bosses, Greater Rifts, and Treasure Goblins to create the strongest character possible, then yeah, they matter.

If there is any buff that your character needs that your gear lacks, the Paragon Points are really the only way to get that. And when it comes to magic-spamming characters like the Wizard or Necromancer, the resource cost reduction points can be absolutely game-changing.