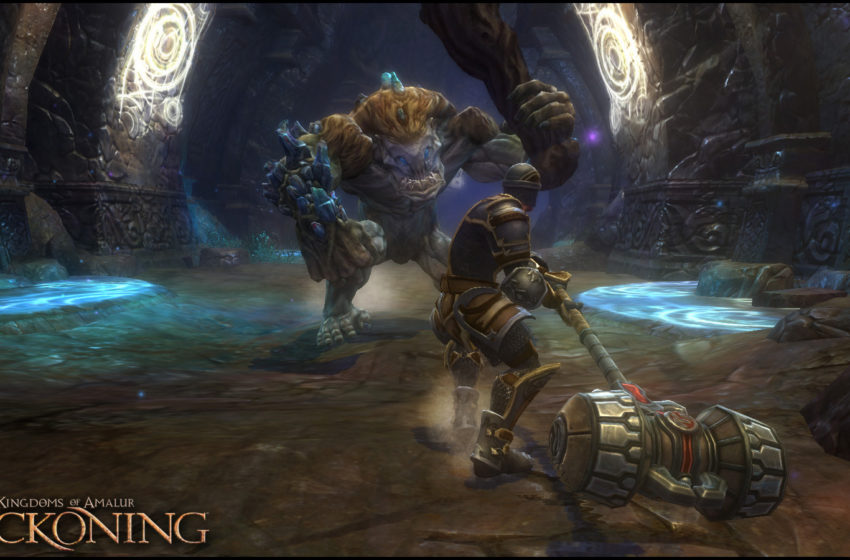 It is a pleasant surprise that Kingdoms of Amalur: Reckoning is getting the remaster treatment. The game was better than most people give it credit for, and despite the developers having plans for an expanded universe of games, it sadly met its end in a swirl of lawsuits. The remaster was outed in a Microsoft Store leak, catching the industry and gamers everywhere by surprise.

The leak was then confirmed as accurate by the game’s official Twitter account, the remaster will include all the DLCs that have been available for the game.

At the moment, the game is due to release on Aug. 18 this year, although this could change for any of the dozens of reasons that project release dates tend to change. The game will reportedly launch with a standard edition and some collector’s editions that will include a statue of the game’s protagonist.

Kingdoms of Amalur: Reckoning originally released in 2012. The game was developed by 38 Studios, which was owned and operated by Curt Schilling, a former professional baseball player for the Boston Red Sox. The game did not sell particularly well at launch, the 38 Studios had left themselves open to high levels of risk by developing a potential Kingdoms of Amalur MMO at the same time. The company filed for bankruptcy after the game release, and from there on, the game’s legacy became a tangled mess of lawsuits.

Kingdoms of Amalur: Re-Reckoning will be available on Xbox One, PC, and the PlayStation 4 for $39.99. At the moment, there has been no confirmation of a Nintendo Switch version.