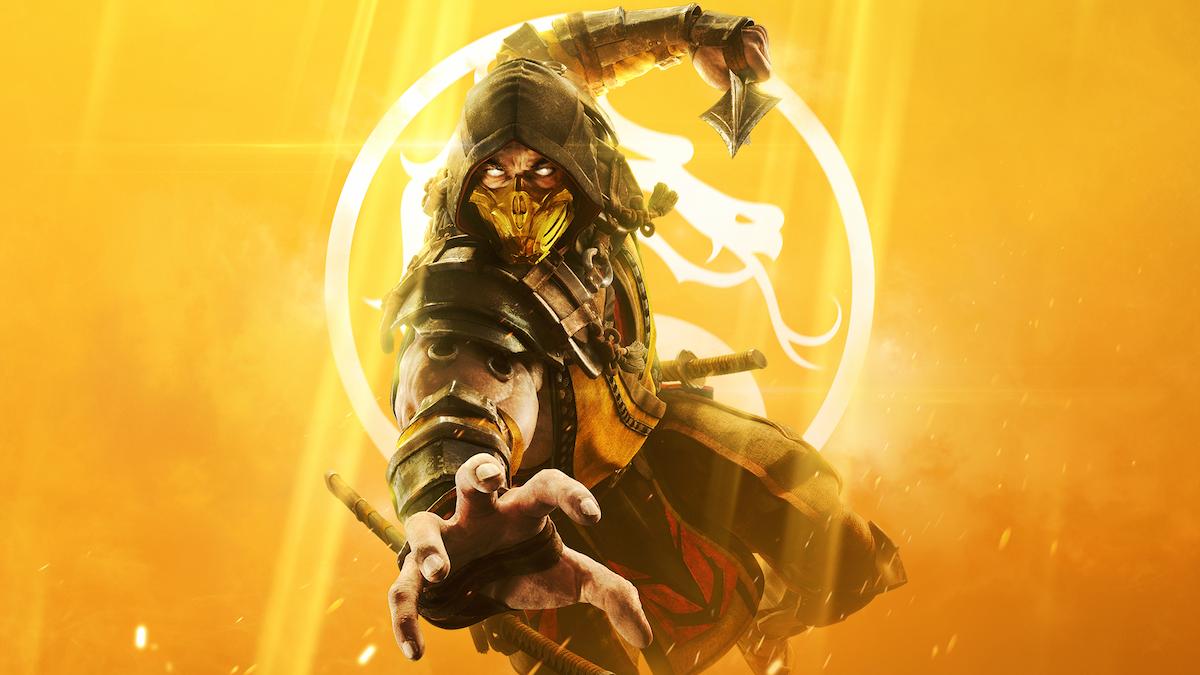 Mortal Kombat video game series creator Ed Boon has responded to a fan question about adding a Mortal Kombat character in MultiVersus. In a recent Q&A session on Twitter, user damontae99 asked Boon about the possibility of Mortal Kombat fighter showing up in MultiVersus, and Boon had a cheeky response to it, “[t]hat would be dangerous for me to answer.”

Ed Boon has been known for giving fans false hints, so it’s always a good measure to take whatever Boon shares on Twitter with a grain of salt, even when it seems plausible. However, Eagle-eyed fans have datamined MultiVersus and discovered files for Scorpion and Sub-Zero — the two ninja mascots from the Mortal Kombat franchise.

Related: All leaked and datamined characters coming to MultiVersus

It is not easy to decipher whether Boon’s Twitter reply is sincere. Warner Bros. Media and Player First Games studio have not officially announced anything about a Mortal Kombat character making it into MultiVersus. Nonetheless, there’s enough evidence that hints Mortal Kombat fighters will be making it in MultiVersus. We suspect that Scorpion and Sub-Zero will arrive in the game to cross-promote a new Mortal Kombat project, either a new game or the sequel to the live-action film.