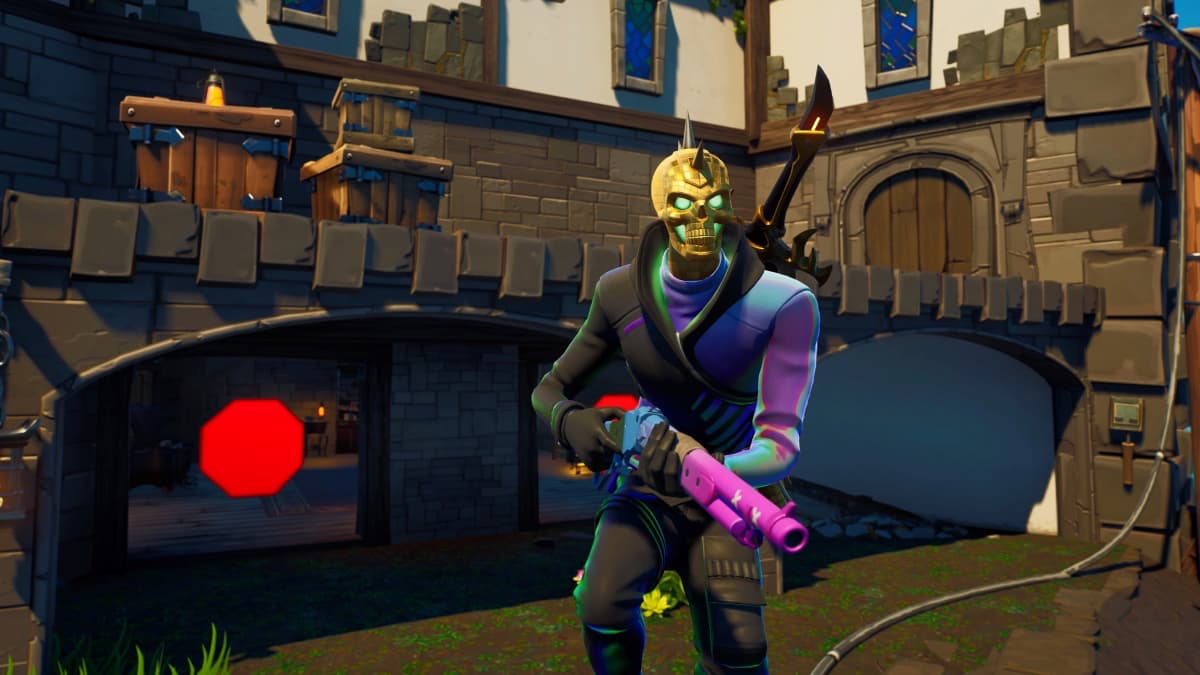 Fortnite Chapter 3 Season 3 has finally reached its six-week mark, and that means there are more challenges to complete in the Quests menu. Similar to previous weeks’, this new batch holds its own overall theme. This time around, players can expect to chase down particular weapon rarities and use the map’s most unique modes of transportation. Here’s everything you’ll be earning XP from in Chapter 3 Season 3 Week 6 of Fortnite.

Week 6 brings a total of seven new quests, with each of them offering 15,000 XP, essentially resulting in a total of 105,000 XP for players who finish them all. Those able to pull off their objectives will certainly have impressive inventories. This is because Week 6 asks that an Exotic weapon be purchased from an NPC and a Legendary or Mythic weapon be discovered from Reality Saplings. Better yet, it even gives players an excuse to try out the unvaulted Combat Assault Rifle, with one challenge requiring 1000 damage to be made with an AR.

You can find each Week 6 challenge and its requirements below.

Aside from simpler tasks, we will be linking the harder challenges listed above to guides that should quicken your chase for XP. In the meantime, there are also massive XP rewards to be found from the Vibin’ questline. It recently released the Part 5 challenges, which revolve around finding different Relic Shards in Shuffled Shines and then solving the POI’s secret puzzle to put them together.