The event in the game take place on the western coast of Norway in a mysterious fishing village and is set during 1920 era. Draugen is inspired by “Legends and tales” of Norse and Scandinavian mythology.

Red Thread Games describes the setting of Draucen as: “With more questions than answers, you’ll need to discover all the clues left behind in order to uncover what happened in this secluded fishing village, and survive it.”

“Draugen is an undead creature from Norse mythology” explains Red Thread Games. “The original Norse meaning of the word is a ghost, but unlike traditional ghosts, the Draug has a corporeal body and physical abilities. Drug reside in their watery graves, guarding the treasures and secrets that were buried with them. And they will protect those secrets at any cost.”

ou can watch first teaser trailer of Draugen below. 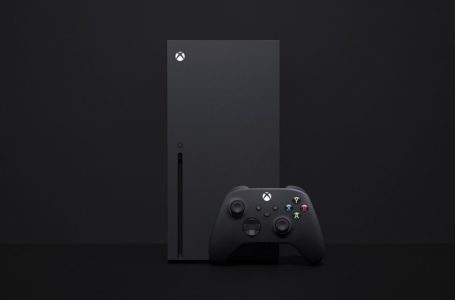