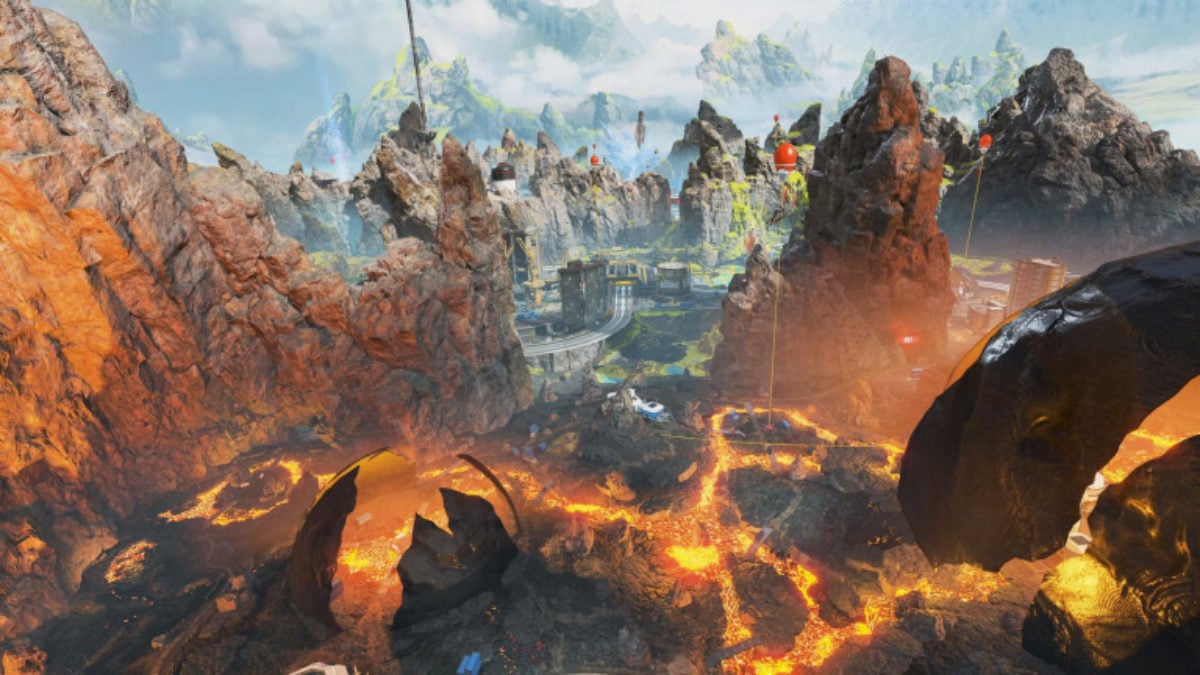 Apex Legends Season 7 has been going relatively smoothly in terms of being a season with a new map, but that didn’t mean there weren’t bumps along the way. Luckily, a patch dropped two weeks into the season, which fixed a bunch of the issues affecting players this season, gifted players 10 extra Battle Pass to players, as well as brought the long-awaited return of World’s Edge in the map rotation.

Here are all of the technical fixes brought by today’s patch.

There are also other minor various bug fixes made in the patch, but not significant enough to make note of.

Due to the various issues with, glitches with, forms of and changes to the Battle Pass in Season 7, the developer decided to gift 10 free levels of the Battle Pass to anyone who logs in the game after downloading the patch. You will receive any and all rewards at the same time, fast-tracking premium Battle Pass owners to some amazing rewards.

Players have known that World’s Edge would be coming back into rotation, but now that it’s actually here, it’s exciting to take a look at what this means. First of all, it means a break from the Trident vehicles, as they currently only spawn on Olympus. Second of all, World’s Edge will be put back into rotation the same way that King’s Canyon and World’s edge rotated between each other in Seasons 5 and 6, but just between World’s Edge and Olympus. Lastly and maybe most importantly, this patch marks Horizon’s debut on the World’s Edge map.

This patch overall brought so well needed fixes, an exciting gift, and the chance to get refamiliarized with World’s Edge before the ranked split. Excited to use Horizon on World’s Edge?