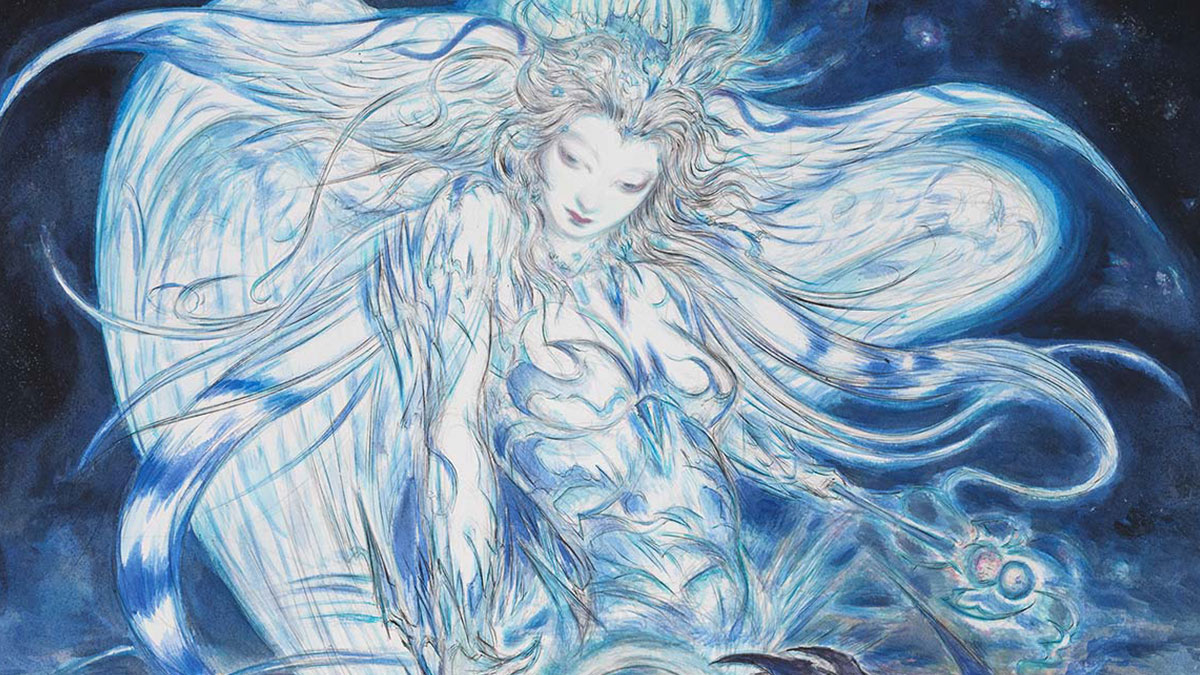 Final Fantasy 14’s Endwalker expansion is here, and despite some serious server congestion, the MMO has just broken its record for concurrent players on Steam. That’s pretty great for a game that’s been around since 2010.

Checking SteamDB, you can see that Final Fantasy 14 hit an all-time peak of about 95,000 concurrent players on Sunday, December 5, 2021. As PC Gamer points out, the previous peak was about 67,000 players — that’s a jump of nearly 30K. SteamDB of course only accounts for those playing Final Fantasy 14 on Steam, so one would have to also calculate the number of concurrent players on PlayStation 4 and PlayStation 5 to find the true total number. No matter how you add it up though, it’s a success.

If you’re one of those 95,000+ players, then you’ve probably experienced the new abilities and spells for the Summoner, Gunbreaker, and Dark Knight in the hefty 6.0 Endwalker update already. But you still might want a few tips for the new content — those level 90 dungeons are no joke, after all. We can help you unlock those and take down the new Trial bosses, including Zodiark in The Dark Inside and the Endsinger in The Final Day. We can help you beat Zenos and Hydaelyn too.