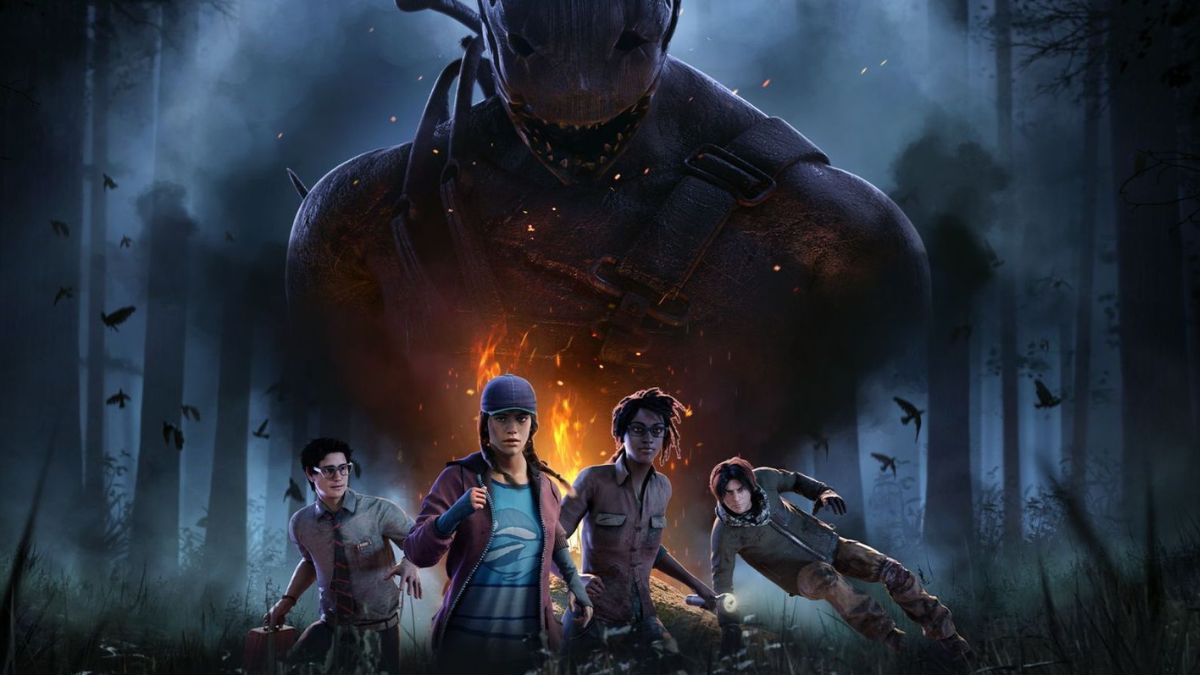 Since its release in 2016, Dead by Daylight has been a horror hit, using this popular genre to create a competitive, multiplayer experience. Given its age, the game has hundreds of achievements for its players to attempt. Only the most hardcore of players get anywhere close to completing all these unique challenges, though, so let’s give you an easy-to-digest checklist of all the achievements in Dead by Daylight.

Related: All Killer achievements in Dead by Daylight

These are the kinds of achievements that naturally come with playing through the game and ranking up. So, the more you play and win, the more of these milestones you’ll hit.

Certain generators and activities on maps are considered bonus feats, either because of their difficulty to reach or their central location. If you escape these situations alive, you can add these achievements to your collection.

These challenges are all about the Survivor side of the game, from your rank to the way you play the game. There are 50+ Survivor achievements and they include teamwork, killer-dodging, generator care, survival skills, destruction, and treasure-hunting.

Much more specific than their Survivor counterparts, the 60+ Killer achievements let you test your Survivor-hunting and the finesse of your sacrifices. There is also at least one special milestone for each Killer, so if you’re a Nurse main, make sure to complete hers.

For example, technically putting a survivor on a Hook and them dying counts as sacrificing them to the entity. Actually killing them only happens under specific circumstances.

In the case of these Adept milestones, each Survivor and Killer has one. You hit them by playing a character, only using their unique perks, and winning the round. For example, you get the Adept Ada achievement by escaping with Ada Wong using only her special perks, Wiretap, Reactive Healing, and Low Profile. Make a special build for each character’s unique skills and you’ll get all these Adept achievements easily. It will take some time, though, considering there are over 50 Survivors and Killers.