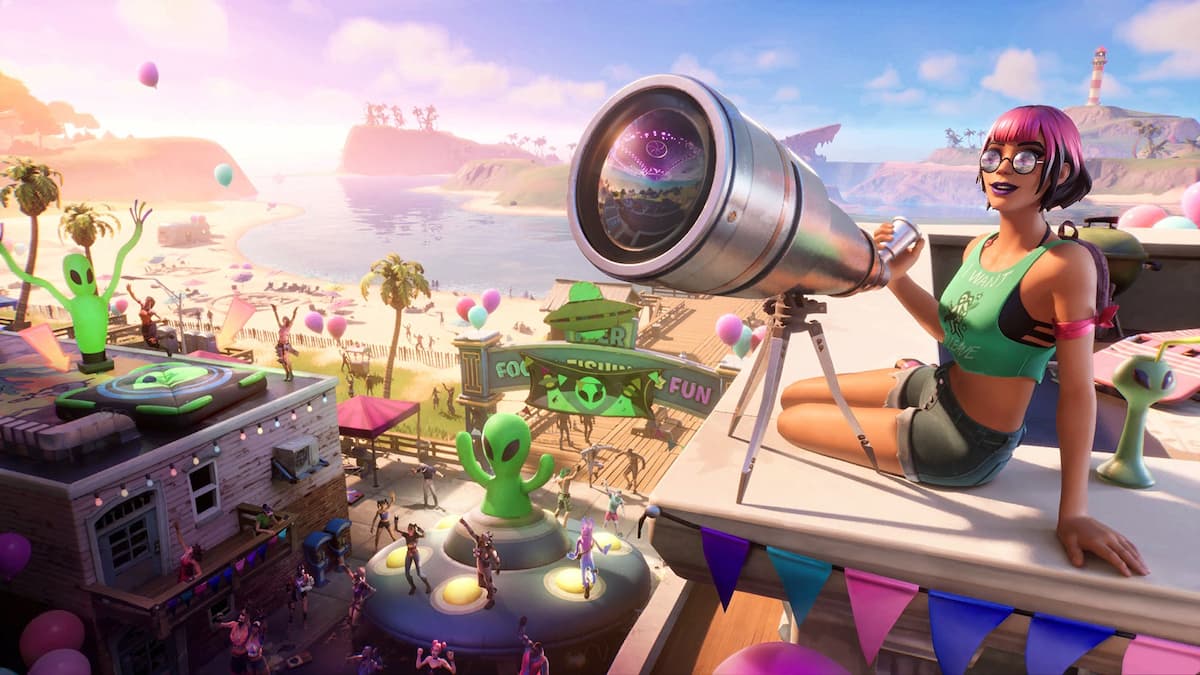 Week 4 of Fortnite Chapter 2 Season 7 introduces new challenges and quests for players to complete in the never-ending search for experience for their Battle Pass. This season Battle Pass is filled with all manner of skins, back blings, and harvesting tools that players will want to get their hands on.

There are also a bunch Cosmic Quests being added to the game for a summer event, so be sure to check those out as well.

It appears that Farmer Steel has been abducted by the aliens this week, and it will be up to players to try and track him down. We will have plenty of guides to help you finish up all the above quests as quickly as possible when they go live in the game, so be sure to check back then for more information.