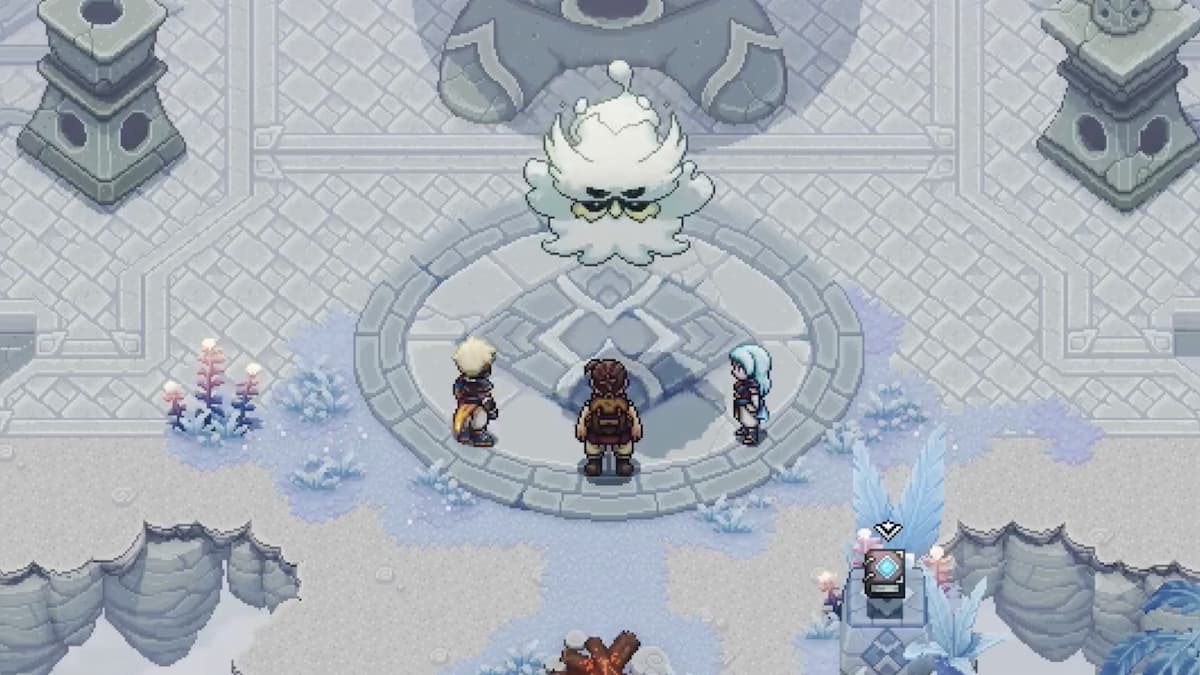 During Nintendo’s surprise December 2021 Indie World presentation, one exciting stand-out was Sabotage Studio’s newest game, Sea of Stars. The studio behind the highly lauded platformer The Messenger released a trailer for Sea of Stars, which appears to be heavily influenced by classic JRPGs like Chrono Trigger. Sea of Stars even boasts a beautifully-rendered, retro, pixeled style. With anticipation already mounting, when will Sea of Stars be released?

Sea of Stars’ release date is sadly a while off. During the announcement, Sea of Stars release date was revealed to be “Holiday 2022,” which means November or December. A more specific date has yet to be announced. Additionally, the game has also only announced a Nintendo Switch release so far.

The credibility of Sabotage Studio’s love letter to retro JRPGs is already through the roof. The trailer also revealed a special guest composer for Sea of Stars, befitting the genre the game pays homage to Yasunori Mitsuda, who composed the score for Chrono Trigger, Chrono Cross, and the Xeno series.

Sabotage Studio’s debut game was The Messenger, released in 2018. The Quebec-based studio enjoyed a subsequent barrage of awards for the game, including Best Indie Debut at the Game Awards.